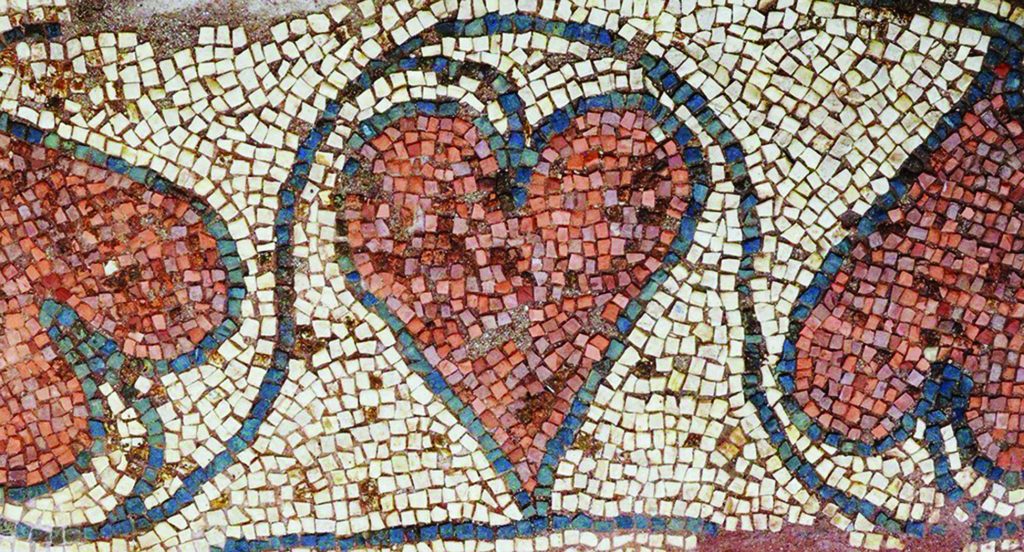 For one week in every five years, two thousand singers, dancers and musicians along with fifty thousand spectators make their way to the small town of Gjirokastra in southern Albania for the Festivali Folkloric Kombelar. In the great castle overlooking the town, they participate in the incredible National Folk Festival of Albania, hoping to attain the highest level of interpretation and win one of the many awards available the festival… the banner, even.

Considering the comparatively small size of the country (just over three million inhabitants) the range of instruments, styles and costumes seen at the festival is exceptional, sustaining a folk tradition that dates back to ancient Illyria.

The works presented here in volume one are all live recordings made at the Gjirokastra Festival, taken from six of the 26 participating districts: Vlora, Gjirokastra and Lorca from the south, and Shkodra, Debra and Tropoja from the north (see map).

The original compact disc, released in 1990, was a collaboration between The Institute of Popular Culture, Tirana, The Albanian Shop Ltd. and Touch.

Edited from the original 1/4” tapes, mastered and produced by Touch

With thanks to Liam McDowell & Don Bey and also to Spiro Shituni, Institute of Popular Culture, Tirana

2. Unknown Artist: If I Had Your Body – Unë të kisha trupin sënd

Love song. [Youth group from the city of Vlora]

Song in epic form dedicated to the recent leaders of the Albanian people, The Party of Labour of Albania. [Folk group of Grumeria]

Epic song of a slain hero. [Polyphonic song of the Greek minority from Terihat]

Instrumental piece with flute, bells and ‘imitators’ – vocal imitators of natural sounds (the wind, birds etc.). The free musical style is typical of the region of Labëria.

Song dedicated to the erection of a statue of Enver Hoxha in the city square of Korca in October 1988. [Polyphonic song in the Toskëria style performed by Sofika Babliku, first voice and  Ferit Shkëmbi, second voice]

12. Myfterim Kupa & Fatmir Duka: I Am Waiting for You at the Sheep-Pen Gate – Po te pres te shtrunga e vathes

After the death of the hero Skanderbeg in the 15th Century, historical lament for those Albanians who served in the ranks of the Turkish army during the four centuries of occupation. [Myfterim Kupa and Fatmir Duka]

Epic song telling of the beautiful mountainous landscape of the region and the hospitality of the inhabitants. [Performed by Ibrahim Muça and Islam Mustafa] 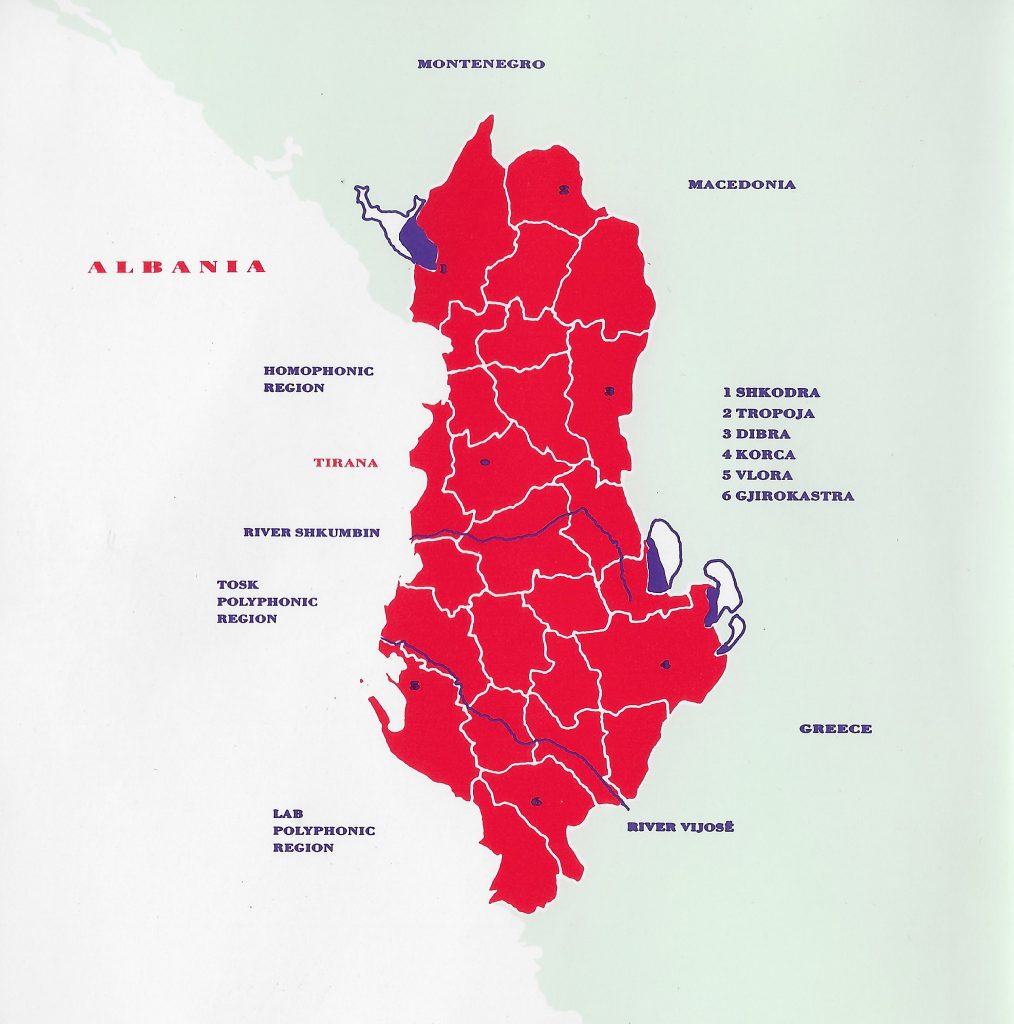