The Whitstable Symphony, with audio by BJNilsen and images by Jon Wozencroft, was commissioned by The Whitstable Biennale and was screened on September 1st-16th 2012 at Whitstable Museum and Gallery. 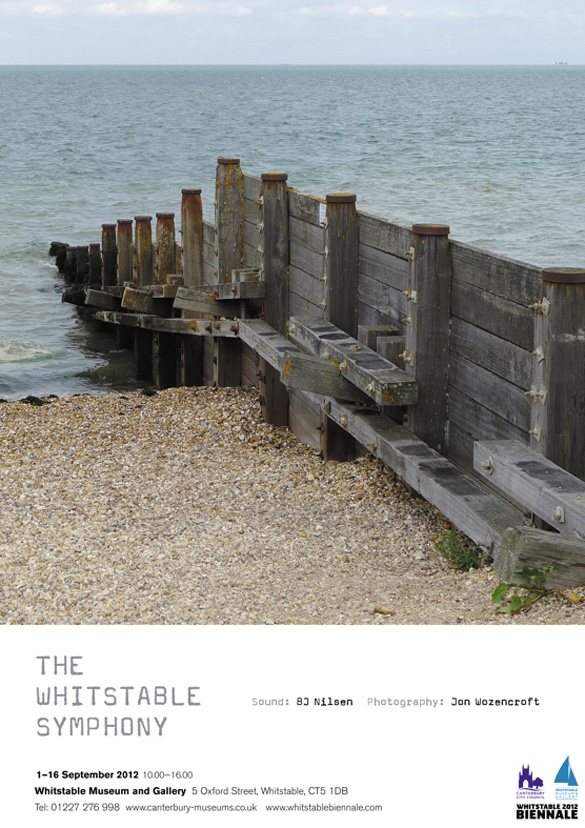 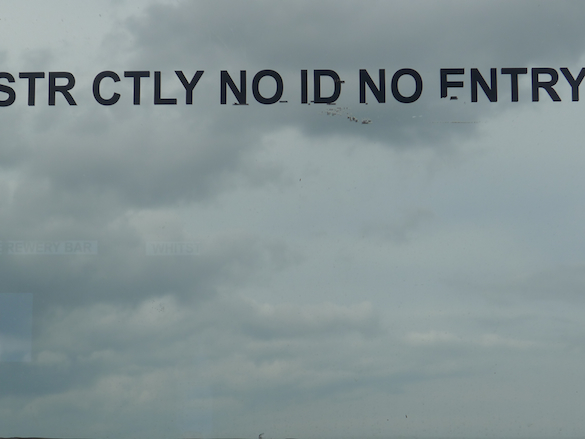 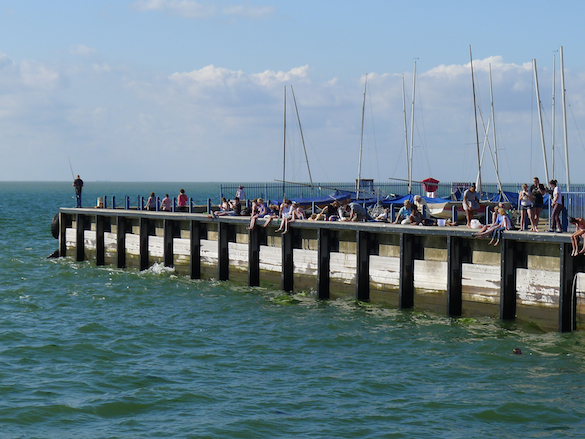 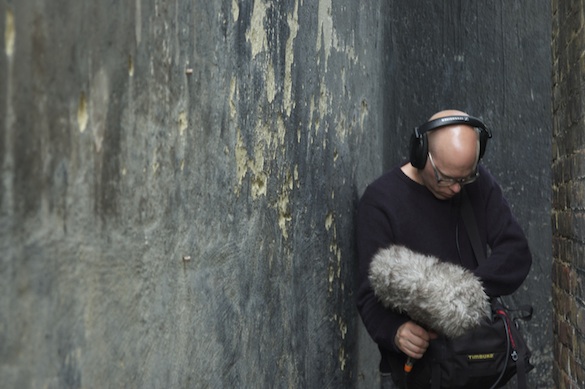 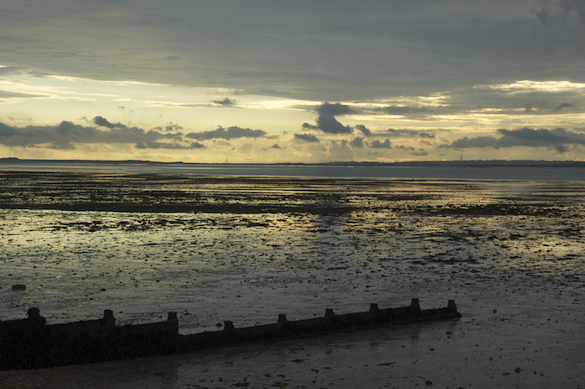 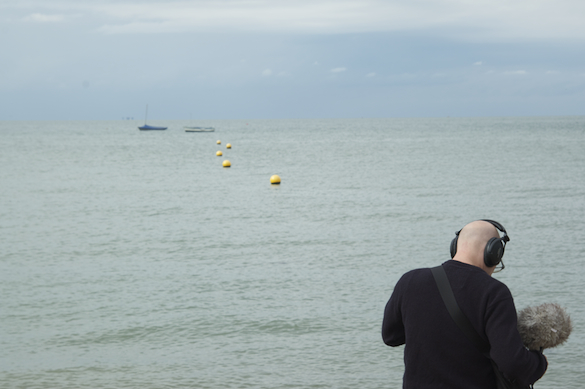 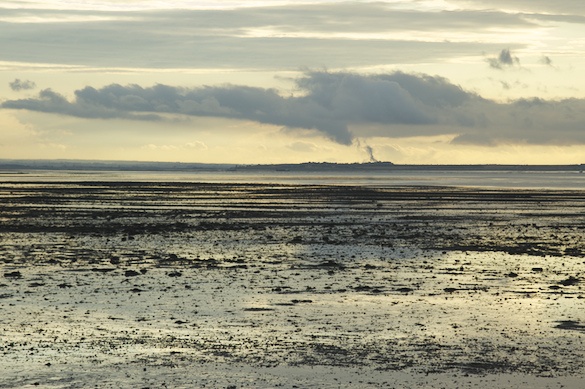