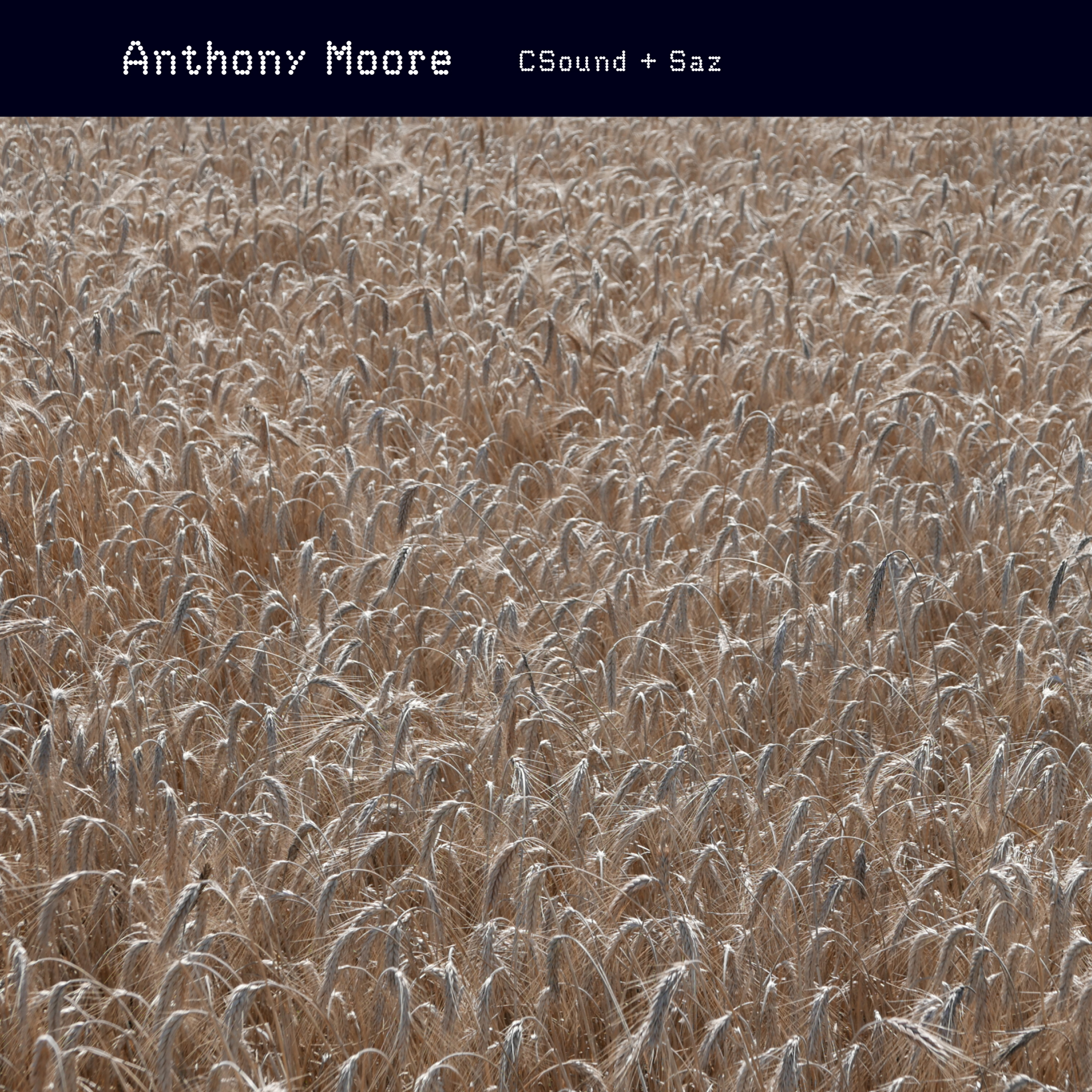 Anthony Moore (b. August 1948) is a composer/musician, now based in the UK, formerly professor in Cologne for sound art and music working on the social and technical history of sound. He operates across many genres; ambient drone, musique concrète, electroacoustic, songwriting and immersive, multi-channel sound installations. He continues to compose, perform and release work on various labels such as Touch, Drag City (Chicago), P-Vine (Tokyo) and others.

Anthony Moore recently conducted a lengthy interview with Julian Cowley for The Wire, which appeared in their October ’22 edition in the form of a 6 page feature length article.

“Touch.40 live at Iklectik. I received an invitation to perform at the 40th anniversary gathering, June 2022. Previous works for the label, “Arithmetic in the Dark” and “Isoladrone2020” illuminated the landing strip for a new work. It should be continuous – a further play on moving and remaining. I wanted to balance the digital output of a CSound orchestra with an analogue instrument and chose the Turkish saz, a sound I’ve loved and lived with for the last 6 decades. I prepared the ground for the live performance with a graphical interface for CSound and an e-bow for the Saz (along with some short pre-recordings of picking and strumming). Then, a few days before the concert, I got Covid. On the suggestion of Jon and Mike I recorded a live performance-for-one, (myself at home) which was played back at Iklectik. Unedited, unchanged, here it is.” (amoore st leonards 220807)

Three pairs of thin, wire strings on the Turkish saz are struck, and the resulting sound is harmonised, filtered and then sustained in an infinite but gradually shifting chord of harmonics. In addition, an ebow is used to excite the strings in realtime. This sound is natural, untreated, and adds layers to the sustained chord. Subsequently, two Csound programs running in parallel are ‘fed’ the natural sound of the saz and the output is heavily effected with filters, resonators, vocoders etc. These sonic gestures are allowed to take over as the original chord fades to leave the more transparent sounds of the Csound outputs. The organum returns with much more warm, low end. The saz transformations thin out to leave a keening call. And finally the last minutes are filled with a deep chord which fades to silence.