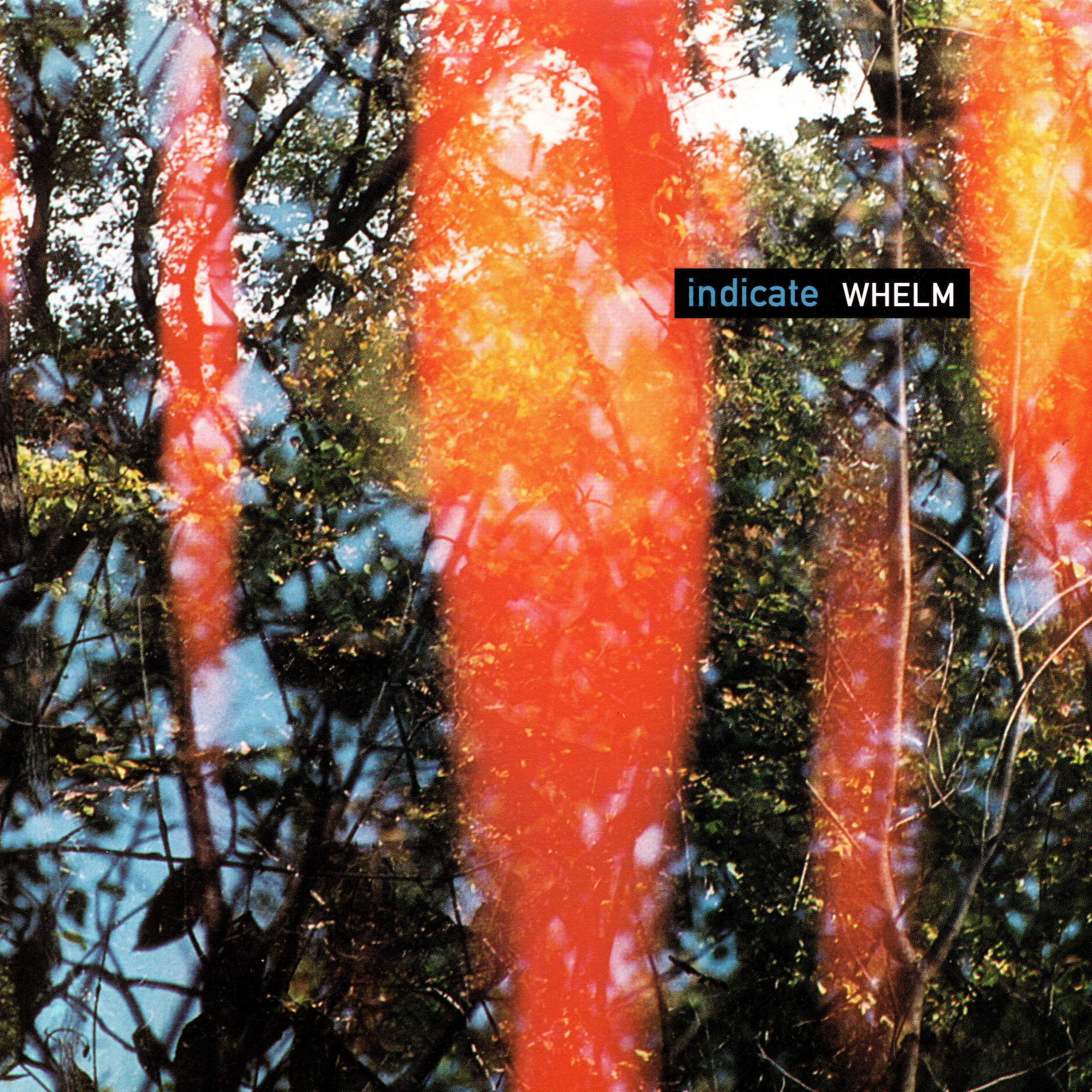 “Jim O’Rourke’s uncanny ability to enter into a collaborative venture and maximise the potential of that situation is now abundantly evident. His work with artists as disparate as Eddie Prevost, KK Null, and Gunter Muller provides ample confirmation of his flexibility and musical ingenuity. On this release, O’Rourke finds an able collaborator in Main’s Robert Hampson. Given that there were reportedly heated arguments between the duo over the conceptual approach to this work, it is remarkable how the input of the two coheres with such force. This friction acts as an animating, invigorating catalyst within these recordings. The three untitled tracks (designated simply according to their duration) are subtly and superbly crafted, and although much of this music occurs at the periphery of one’s hearing, it eschews soporific and pacifying properties in favour of the quietly abrasive. Bursts of static give way to extremely low volume radio broadcasts, fragments of near-silence are displaced by haunting, drone-based interludes presumably generated by guitar treatments and samples fed through O’Rourke’s array of home-built effects units. This results in an agreeable level of grittiness permeating the music, a welcome relief from the digital slickness pursued by many contemporary musicians.”

“As Indicate Jim O’Rourke and Robert Hampson collaborate fully and it works splendidly. Waves and drones come together giving the rowk an outer light rather than offering darkness as so much of this type of material does. Buzz machines infiltrate in short bursts lending a full patterning effect, and touches of silent spells lower the frame from brief high noise thresholds into a swell of mind-rendering thoughtfulness. Whelm is three pieces which must be listened to, these are not merely background doodles. Music to make you think for a change.”

“Back to ambience, but with a twist: the surrogate musics devised by Main-man Robert Hampson and journeyman instrumentalist Jim O’Rourke, joint at the psyche as Indicate. The subversively titled Whelm begins subtly enough but quickly moves into darker, more indefinable regions that exact a pound of mental flesh or two from the unsuspecting few. Through clandestine radio-waves and bent frequencies, O’Rourke’s battery of effects units bend his quitars and devices into awry, unrecognizable shapes, while Hampson knots the resultant drones through eerie, twilight-lit canals of distraught sound. Heady music whose intrigue lies within the very shadows the listener needs to breach.”