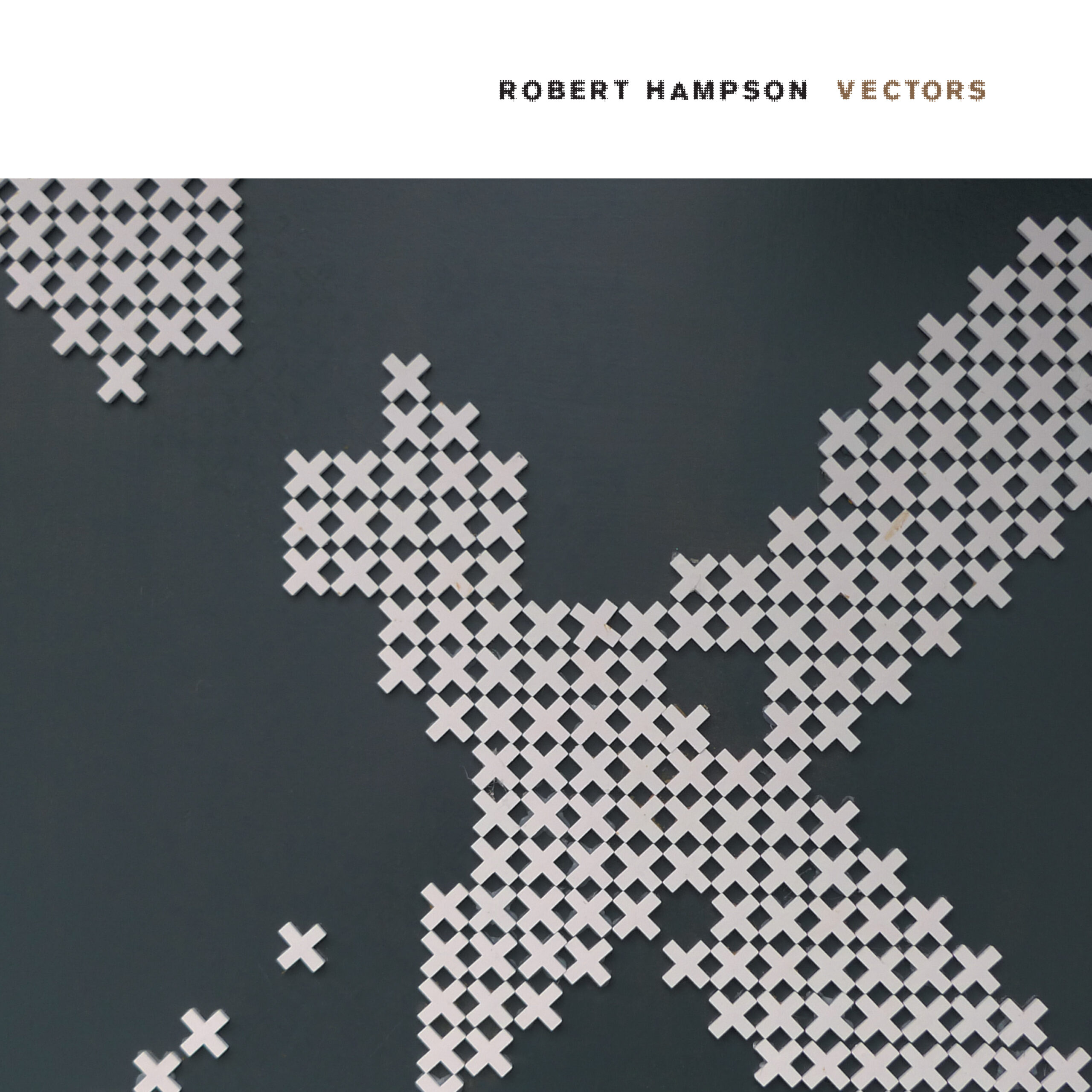 Umbra (2006) – is the second commission for GRM. This 16 channel piece had it’s debut performance on the Acousmonium – GRM’s speaker orchestra – at Salle Olivier Messiaen, Maison de Radio France, Paris “The umbra (Latin: shadow) is the darkest part of a shadow. From within the umbra, the source of light is completely concealed by the occulting body. In astronomy, an observer in the umbra is said to be in the shadows experiencing total eclipse.” This phenomenon is a direct influence on the work in the sense of the way that sounds are cast in the shadow of others, slowly becoming more distinct and featured as the piece progresses, materialising and then casting a shadow of their own.

Ahead – Only The Stars (2007) – commissioned by Vibrö for a performance at the Planetarium de Poitiers in 7.1 Surround ratio. Inspired and dedicated to the Astronauts of the NASA Mercury Missions space program and possibly the greatest pilot ever, Chuck Yeager. After the introduction of jets blasting across the soundstage, the piece is then interspersed with radio transmissions (Com. bleeps and static, with dialogue removed) that form the framework.

Dans le Lointain (2008) – the third commission for GRM. A 2 channel Stereo piece, it’s debut performance on the Acousmonium – GRM’s speaker orchestra – at Salle Olivier Messiaen, Maison de Radio France, Paris. Sounds of Shortwave radios, recorded by Hampson in the very early 80’s and recently rediscovered on a cassette, are manipulated through very traditional techniques utilised by early tape experimental works of the GRM and collected with more modern forms of digital manipulation. The title (In The Distance) refers to the distance radio signals can travel, but also the distance of time that elapsed since the shortwave recordings were made on a four track recorder and dubbed onto cassette by Hampson around 1981/82.