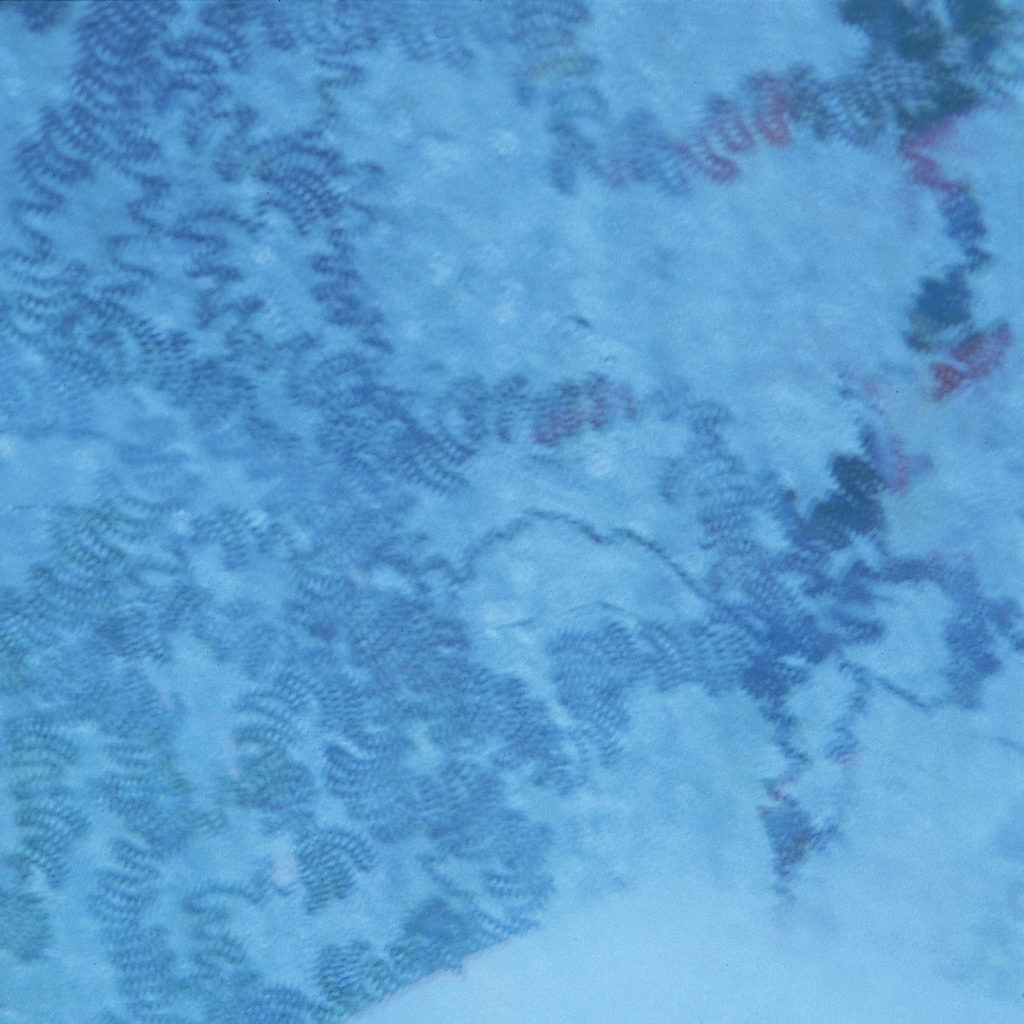 To launch the release of Yann Novak’s second album for Touch, a live event was held at Human Resources on 23rd February in Los Angeles.

You can read about the event here – artculturejazz.com/yann-novak-album-release-at-human-resources

Human Resources in LA’s Chinatown was brimming with fans for the launch of Los Angeles-based artist Yann Novak’s latest album, The Future is a Forward Escape into the Past on Friday, February 23. The event – carefully curated by Novak and Mike Harding – was salon style, featuring eight short performances covering ambient, field recording, experimental and contemporary minimal electronics that were absorbing and immersive. Human Resources and Touch presented a powerful evening with performances by Zachary Paul, Geneva Skeen, Robert Crouch, Jasmin Blasco, Garek Druss Jake Muir, Byron Westbook and of course, Novak, who performed a track from his new album. Like all the other performances, it was concise and highly digestible – none longer than 20 minutes and a packed, intelligent audience on a cold night lapped it up.

The Future is a Forward Escape Into the Past, the latest album by the multidisciplinary artist and composer, Yann Novak and his second for Touch, considers the relationships between memory, time and context through four vibrantly constructed tracks that push Novak’s work in a new direction while simultaneously exploring his sonic past. The album’s four tracks dynamically shift and surge, where time is rendered as material and momentum compels it into a movement. Subtle distortion throughout the album ties the tracks together and echoes techniques explored in Novak’s Meadowsweet (Dragon’s Eye, 2006). Tension gives way to a halcyon vision of place in “Radical Transparency,” immediately followed by the austere swells of “The Inertia of Time,” a piece that captures the twin impulse of generating optimistic beauty in harshly muted tones. Both tracks introduce subtle bass swells and stabs reminiscent of In Residence (Dragon’s Eye, 2008). From there, the album grows darker with “Casting Ourselves Back into the Past,” and “Nothing Ever Transcends its Immediate Environment,” two icier tracks that preserve the album’s core: a layer of something long since passed that locks us into the very moment we inhabit. The latter introduces a processed vocal sample of Geneva Skeen, similar to Novak’s collaborative work with Marc Manning on Pairings (Dragon’s Eye, 2007). The album is a study in perception and alteration, manipulation and awareness, effectively capturing Novak’s command of emotional texturing.