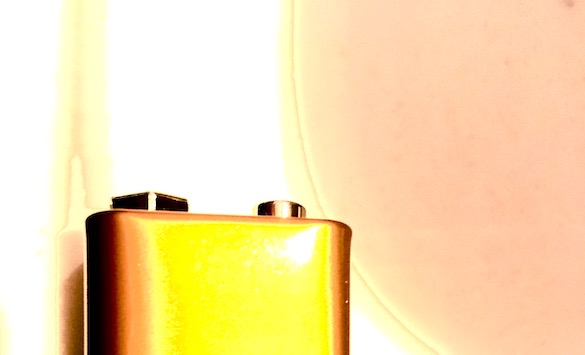 1. Hoovering from Suzy in Bristol UM, and it’s the piano which is getting the hoover treatment. Recorded on his phone by Steven Parker (noted photographer, in fact) of Bristol City. Boo singing in a stone tunnel near Tynemouth with abstract drifts and some Blue Matrix 80s disco beats.

2. The Second is a new thing piece. It has been sitting on the laptop made from again new ideas, most of which I abandoned because I sort of latched onto this idea instead. SO this is made from one section which I’ve then treated in my usual manner, dropping octaves, using moving eq’s etc. So again, it’s all set up on the desktop, then I go for one. I’ve tried to make it better and longer, but so far have failed so this is it at the moment. Just a “thing” for 107. Rather like the first piece.

A new thing for 107. Thank you TOUCH people.