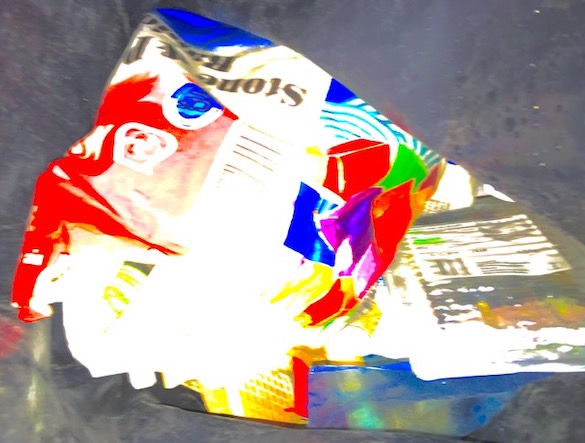 1. IONISATION SMOKE ALARM. Battery dying, October 2019. Why are smoke detectors so difficult to prise off the ceiling. Almost impossible to reach.
2. Piano recorded at John Berger’s house in a Paris suburb, and then played on a small sampling keyboard .
3.Soft Fun???. A gentle something, home made and wandering here and there and seemingly made from chimes and drifts. Not a clue what this was for either. I hear a voice!  An extract from “Whattheheckisit inc”. Rather too many delays, but it does move around and is probably going somewhere.
4. Dawlish. Devon. This was recorded this summer, generators and all. Dogs. A walk from the green down to the sea, past the fête on the lawns and into the slot machine arcade. I waited underneath the rail tracks for the train from Exeter to pass over head. That’s what I was actually after, since I spotted the space for me to record on a drive back from the second hand furniture shop. 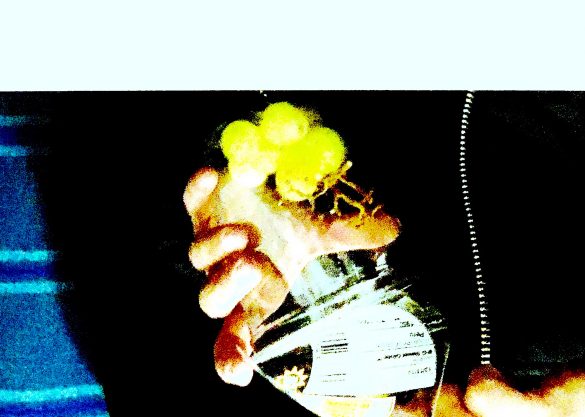