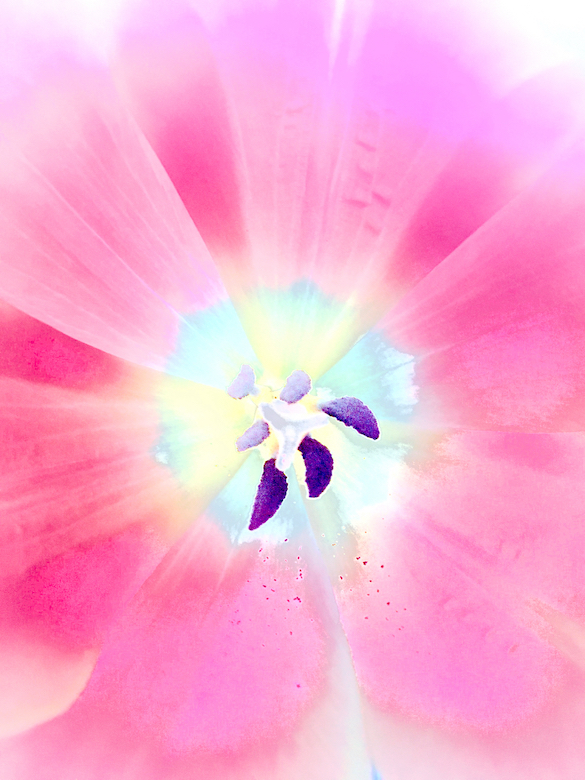 1. Kate Moss. Live on Resonancefm.
When? I’ve not a clue, but they were based in Soho and I had a loaf of bread which I played with a feather in memory of you know who. It must have been about 15 years ago, + for this performance Kate Moss were, Cassian Harrison and Sft.

2. Teen son loves nothing better than to kick and punch a practice bag hanging under the outside stairwell. This is a four track recording as backing with one live recording on top. It starts straight/ish, then pans out.

3. I still work with Rainier Lericolais. He lives in Paris and this was a new re/modelling of an abandoned track No. 3. I’ve no idea what it was originally, but this is better. I’m trying to revive some of these old pieces and blow fresh air into the lifeless of ideas.

That’s all folks.
For the time being, Au Revoir. 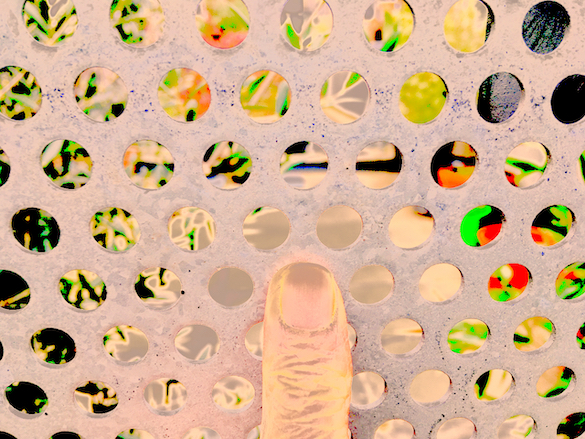