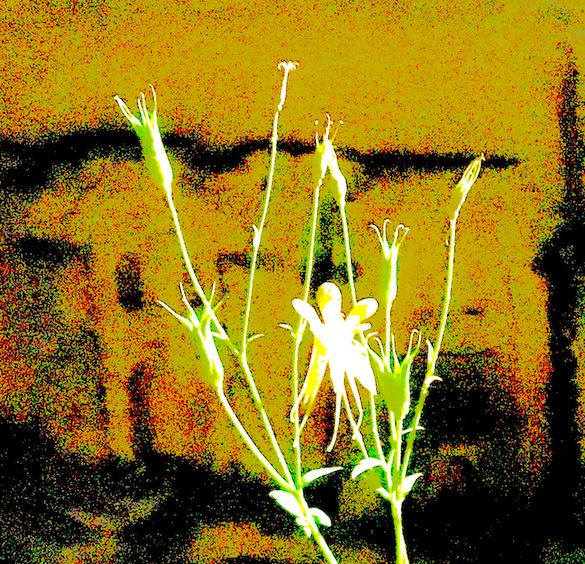 New and old. I think. I know.

1. A fade in and snippet of much longer new degenerating piece using an instrument I’ve no idea how to operate or control.
2. New piece made from I’m not sure what. It’s been gone over at least 4 times and it’s totally unrecognisable to me now.
3. Old complete recording from December 2007 made from Isabella’s noises. She was 5 years old.
4. Another extract from 1. Further down the process. I’m sure you can see how I’m just going forwards having slowed down to 20 bpm and then finishing up to 121 I think now for the end.
5.Roar2. Recorded 21st August 2007. Jasper was 2.
This might well be his audio debut recording, roaring like the small little lion he was.