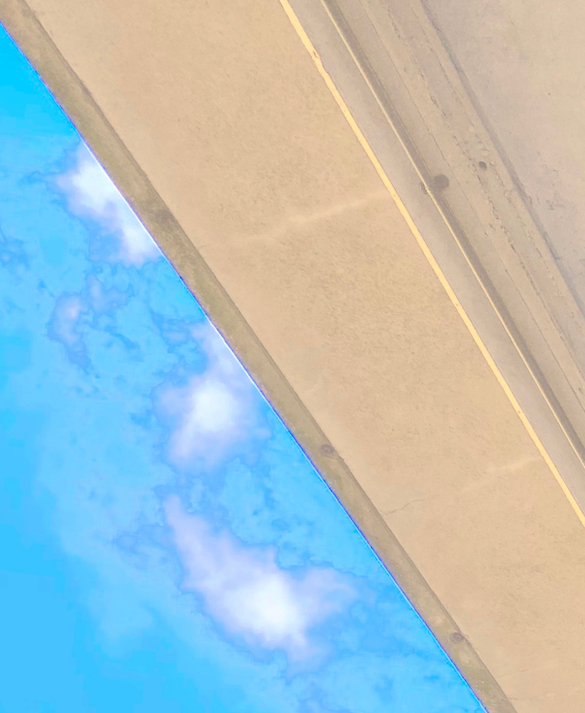 1. A short extract which was then re/processed in the normal carefree way.
2. A long new reprocessed piece which might well have originated from the first segment from which that was extracted. It moves slowly EQ-wise, but I’m living with this new constant restructural concept. The forgetfulness and carefree attitude is deliberate but makes for fresh interpretation. I hope.
3. Another small plastic gun recorded during a summer weekend in Devon. I’m no fan of firearms real or plastic but my son had collected a huge hoard for me to record after I spotted him with a rather colourful raygun, and I was happy to record them, in fact. I also photographed them in great detail, but these pictures seem to have vanished. 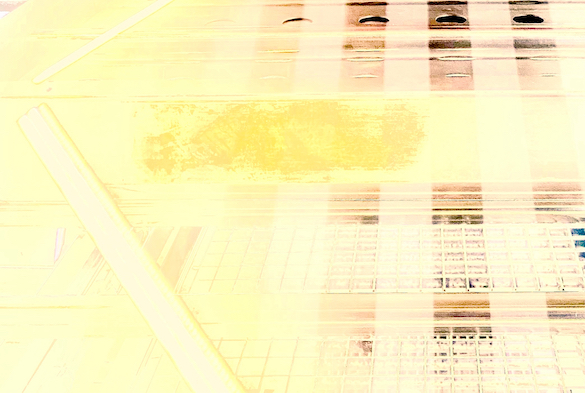