THREE. New piece made in one pass of course. Deep bass. Skittering noises. Not a clue what it is.

4. Original Busker recording taken on iphone using Voice Record Pro. I’m in a doorway facing the traffic and he is near the bus stop. Heavy lorries and traffic but he played beautifully.

Certainly not electronics – I don’t have a synth, so its just life, but not as we hear it. Lots of ValhallaFreqEcho FX. Good for confusing the woofers. Lots of Forester software again too.

6. Ending with more processed sax player from the high st. Thanks to leafcutter’s very random Forester. It has got a mind of its own but I move it around. It was such a great tool for films years ago. It is odd that it’s suddenly working again too. Totally genius, Mr. Cutter. 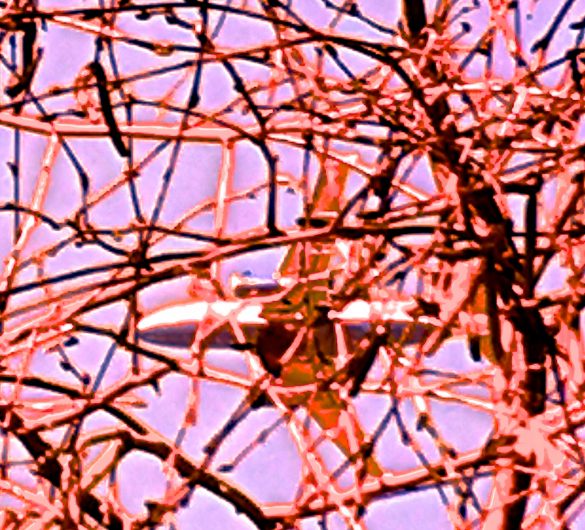