Digital Only Releases by Fennesz & Philip Jeck | May 4th 2018 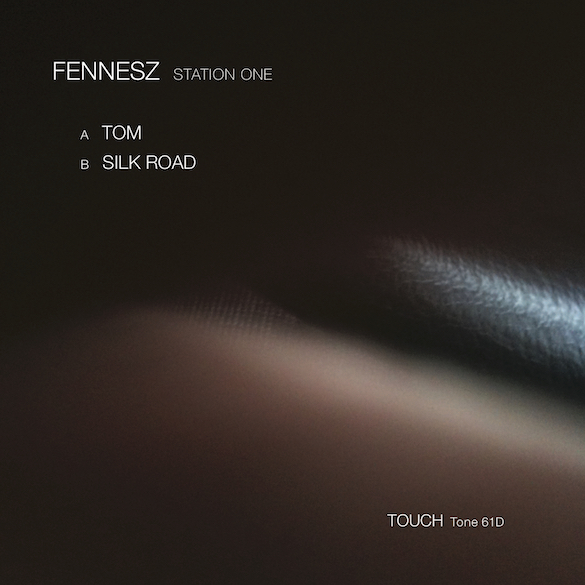 “Silk Road” (formerly “Silk Lane”) was part of an installation for The Red Bull Music Academy, New York City in 2016. it was only played once in a loop for a whole day and has never been released.

The tracks have been reworked, slightly remixed and remastered at kaiserstudios in Vienna in April 2018.

Fennesz is recording a new album for Touch to be released later in 2018. 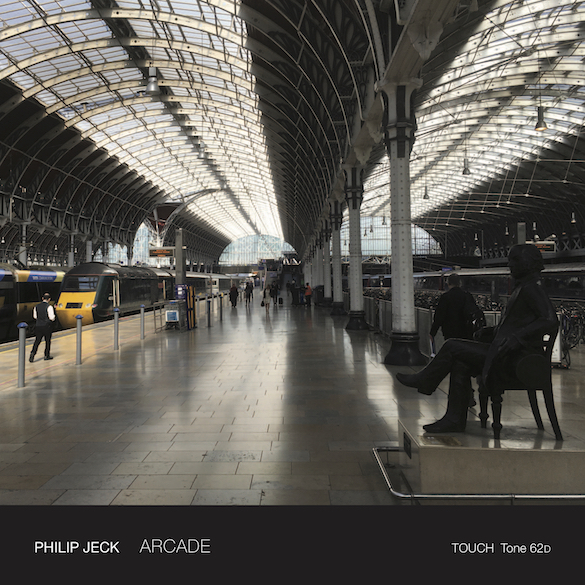