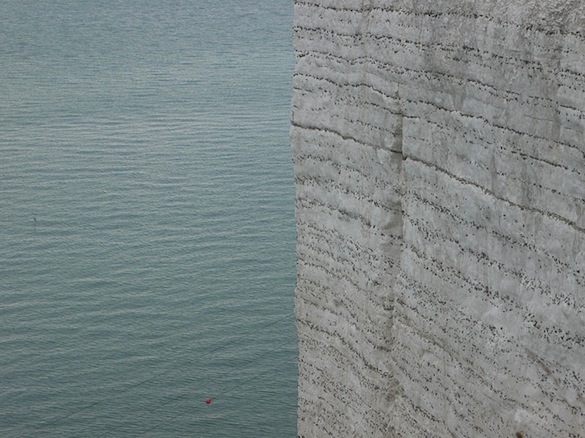 Celebrating the launch of the album (CD, Touch # TO:87)
Bruce Gilbert and BAW – “Diluvial”

As the rain returns to London, join us for the launch of a collaboration between Bruce Gilbert, David Crawforth and Naomi Siderfin.

According to this initial review from the Pinkflag site: “I purchased it from Touch as I like physical product, but also enjoyed being able to immediately download it. Remarkably different from what I was expecting. Not so harsh with considerable environmental field recordings thrown into the mix. While no rhythms are present, it is musical and sounds like what it is supposed to be: an allusion to the seven days of creation… a concept album. On my second listen and am finding it be perhaps Gilbert’s most intelligent release ever. Remarkable, full, long (9-13 minute) soundscapes and nothing like any of his previous works. It is a collaboration and I gather the field recording aspects of it are attributable to BAW (Beaconsfield ArtWorks) while Gilbert scored it. In that regard, it reminds me of his soundtrack work for Downriver, only better. In fact this is so good, it is probably his best work to date. I really like the logic of it… each immense track evolves into the next (although there are distinct track separations). Quoting from the liner notes: “Taking rising sea levels as its them, Diluvial imagines the world before, during and after the next great flood, referring to an ancient, ex nihilo interpretation of global warming.” [specotron]