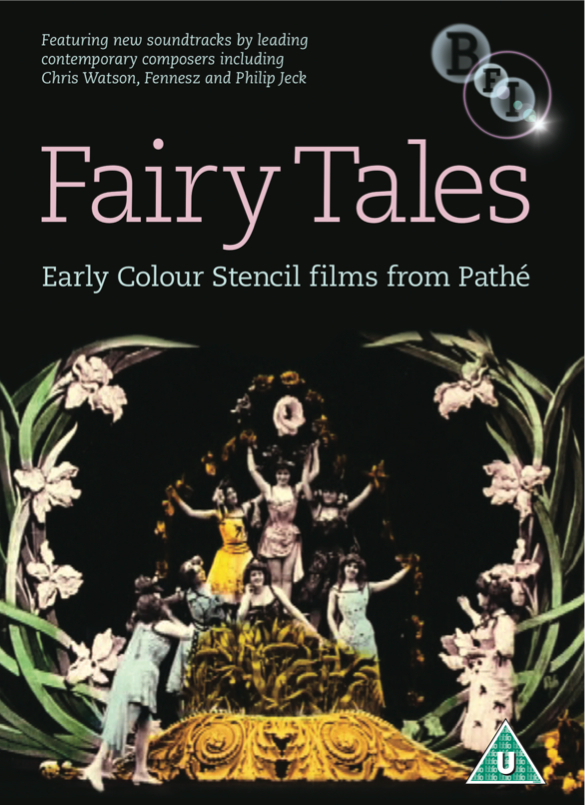 Once upon a time, during the belle epoque in turn-of-the-century Paris, a short-lived film form called scenes de feeries, or fairy films, was becoming popular thanks to the Pathe Frerer company. In jewel-like colours the films, made to appeal to young and old alike, recreated the theatrical spectacles of the age with their fantastical settings, dancing girls, mythical beasts, supernatural beings and a plethora of stage tricks enhanced by the techniques of the new medium of film.

Presented here with original hand-colouring, each film is accompanied with a newly commissioned soundtrack by recording artists from the leading experimental music label Touch.