Written by Jon Savage and directed by Grant Gee, the 2007 Joy Division documentary is now available to watch on the BBC iPlayer (UK only). 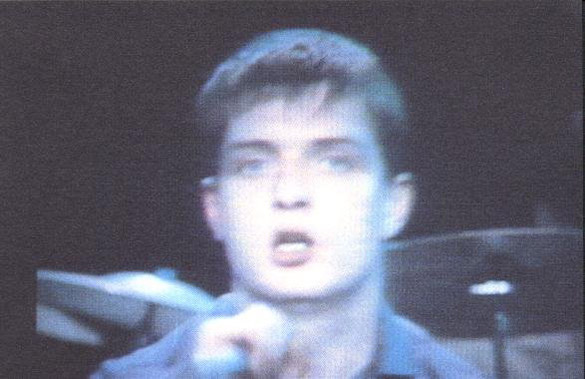