The Art of Listening 2 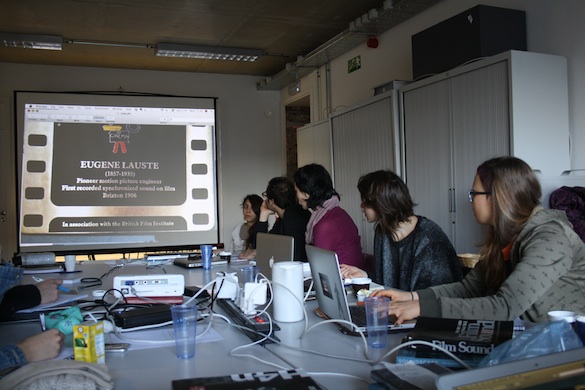 Transmedia presents: The Art of Listening 2, Touch’s residency in Brussels, January 16-20 2012. This residency is part of the Masters Degree course at Sint Lucas College. 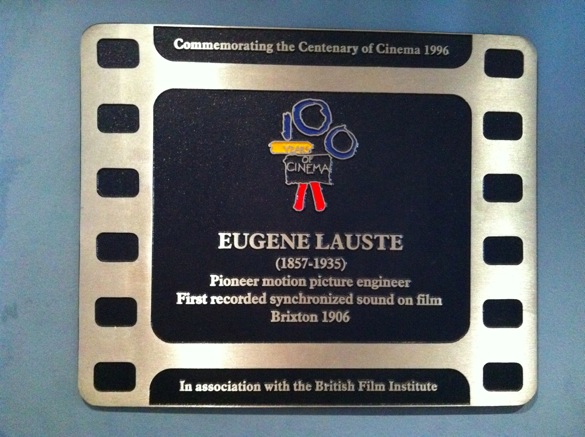 Mike Harding traces the historical and technological background to the development of sound and film. He references Touch’s BFI commission, whereby Touch artists have been asked to provide a soundtrack to a collection of short silent films from the early 20th Century. 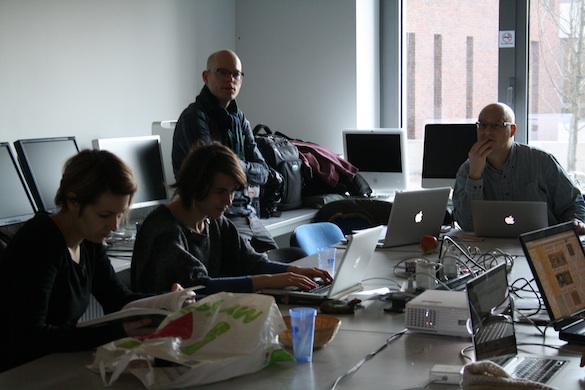 BJNilsen continues with foley and sound design. He focusses on the work of Jack Foley and Ren Klyce, and also shows work by Bela Tarr.

A workshop followed for those less familiar with working with sound. 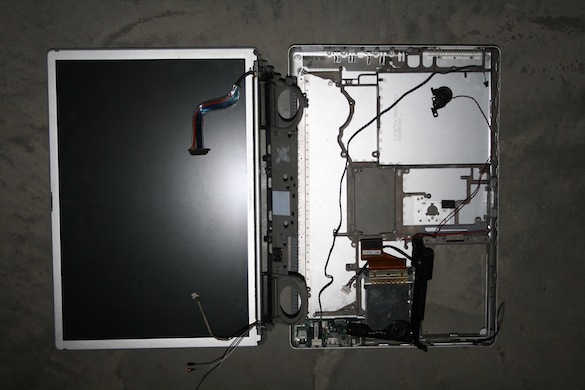 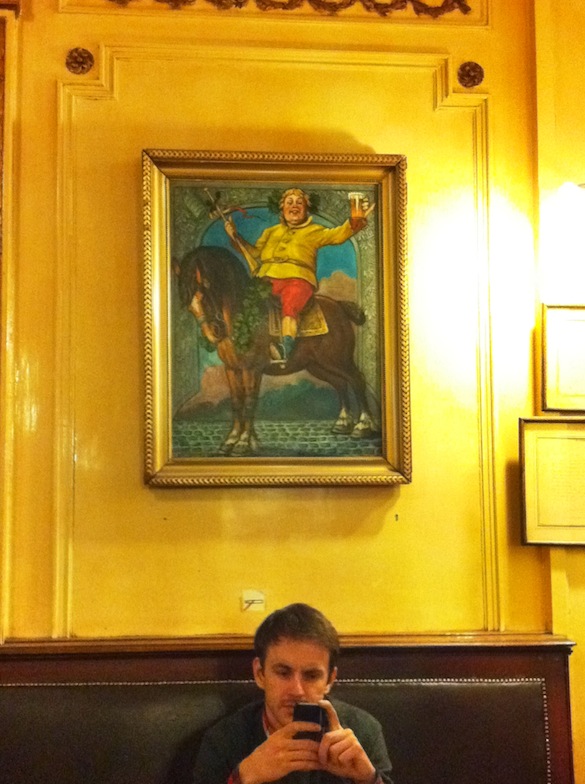 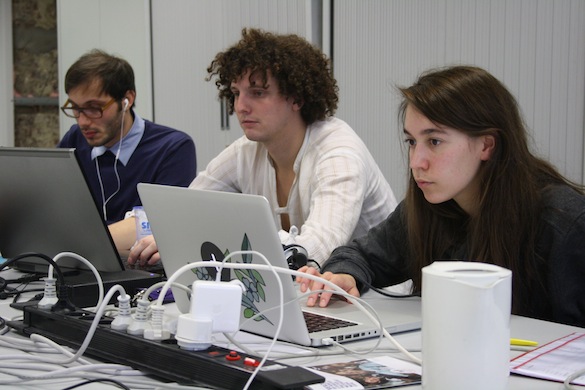 The students selected samples from films which included sound elements which impressed them. Contributions included Jim Jarmusch’s graduation film, Tarkovsky’s The Stalker, Bonny and Clyde and other offerings from better known film makers, as well as some made by the students themselves. A Syrian documentary about how sound plays a part in the myth of power, Can Dialectics Break Bricks by René Vienet and Robert Cauble’s reworking of Alice in Wonderland were also shown… BJNilsen introduced the students to the work of Walter Murch.

The rest of Day Three and all of Day Four were allocated to working on the soundtrack for the 1904 film, Weird Fancies (aka Le Danse du Diable). 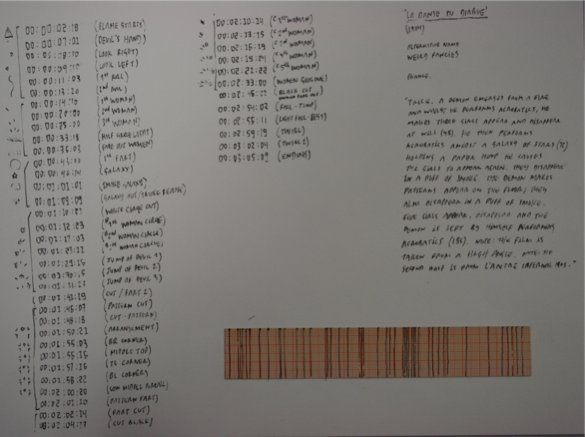 This the last day, the students present their soundtracks for the film selected by Sandra Jasper, Weird Fancies (aka Le Danse du Diable)…

A remarkably high standard saw a score, a foley track, conceptual sounds and others – all tremendously varied and entertaining… 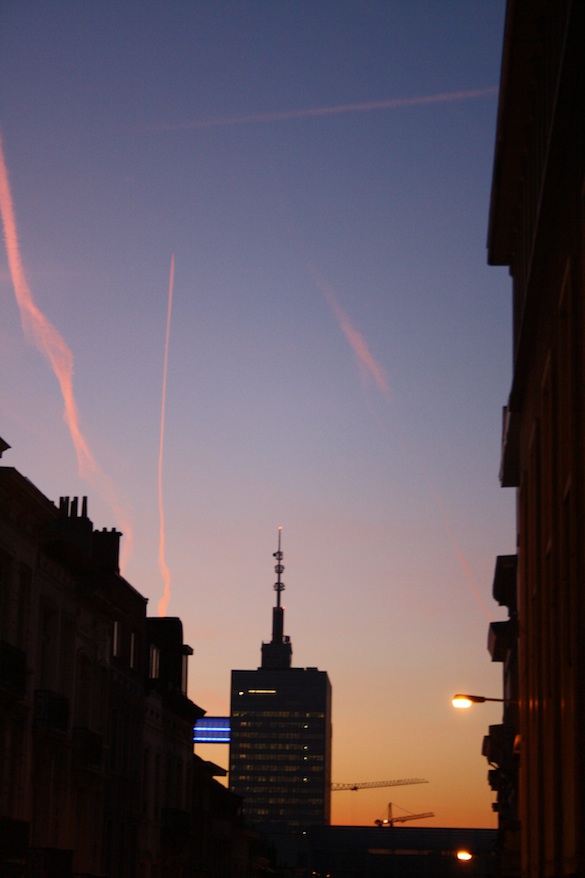 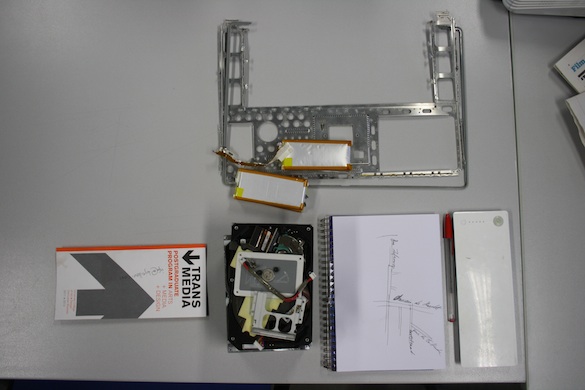 This trip was not sponsored by The Orval Brewery 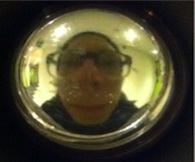 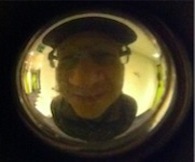 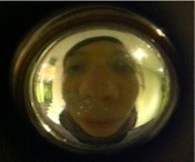