TO:108 | Howlround “The Debatable Lands” 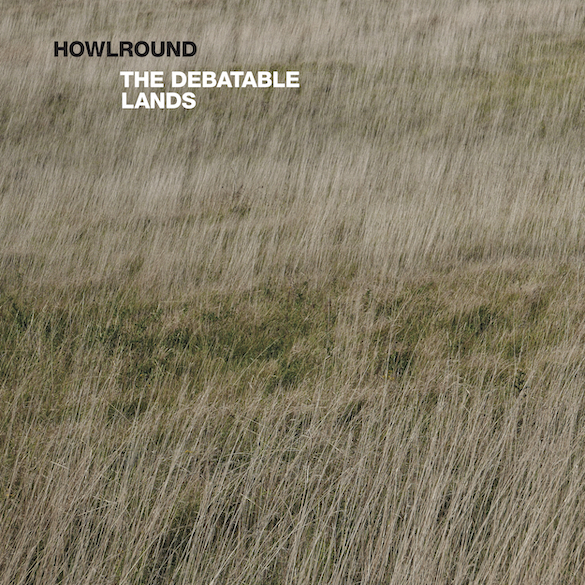