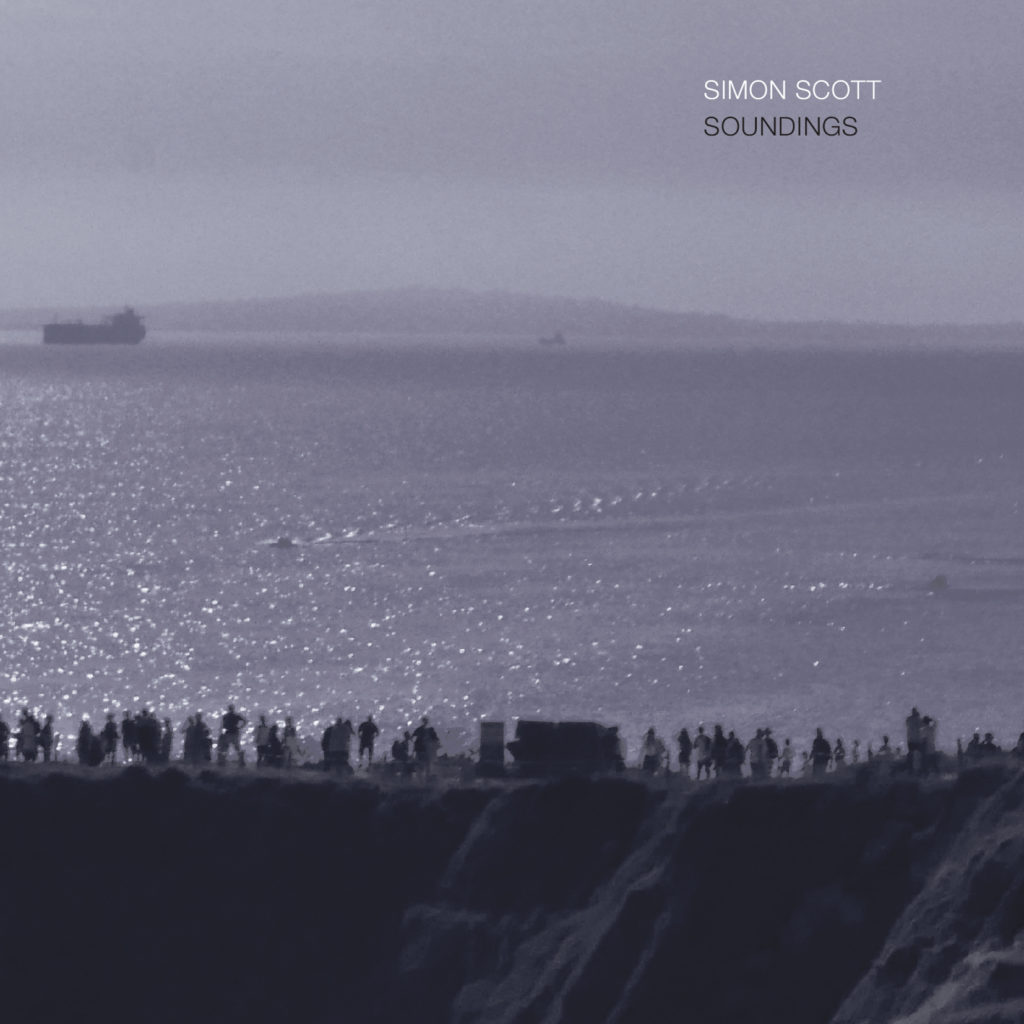 Soundings, his debut studio album for Touch (he previously released the live album ‘Floodlines’ in 2016 and re-issued “Below Sea Level” in 2017), finds Simon Scott, the composer and sound ecologist, using field recordings from various cities around the globe; modular synthesizer treatments; live strings and laptop electronics to create an album of transition and shifting time zones. The recordings were edited and composed in hotels rooms across the world as Scott was constantly on tour as the drummer for Slowdive, who successfully reformed in 2014.

Hodos, the album opener, begins with 85 mph Storm Barney recordings, ending with the fading sounds of bellbirds and cicadas recorded in Brisbane 2018. “I took a home recording I made of Storm Barney in Cambridge, listening to it on repeat when I was flying from continent to continent. I wanted this to be the starting point of the process of musically documenting how much travelling I was doing”. This album was created from the US to Asia, South America to Europe and the Arctic Circle back to the UK via California. “Working in hotel rooms and on flights, listening to and editing the recordings I’d made from all of these distant cities formed the basis of the album. It’s the soundtrack to four years of my life in flux with constant change, jet lag, excitement and the seeming perpetual motion of travelling”.