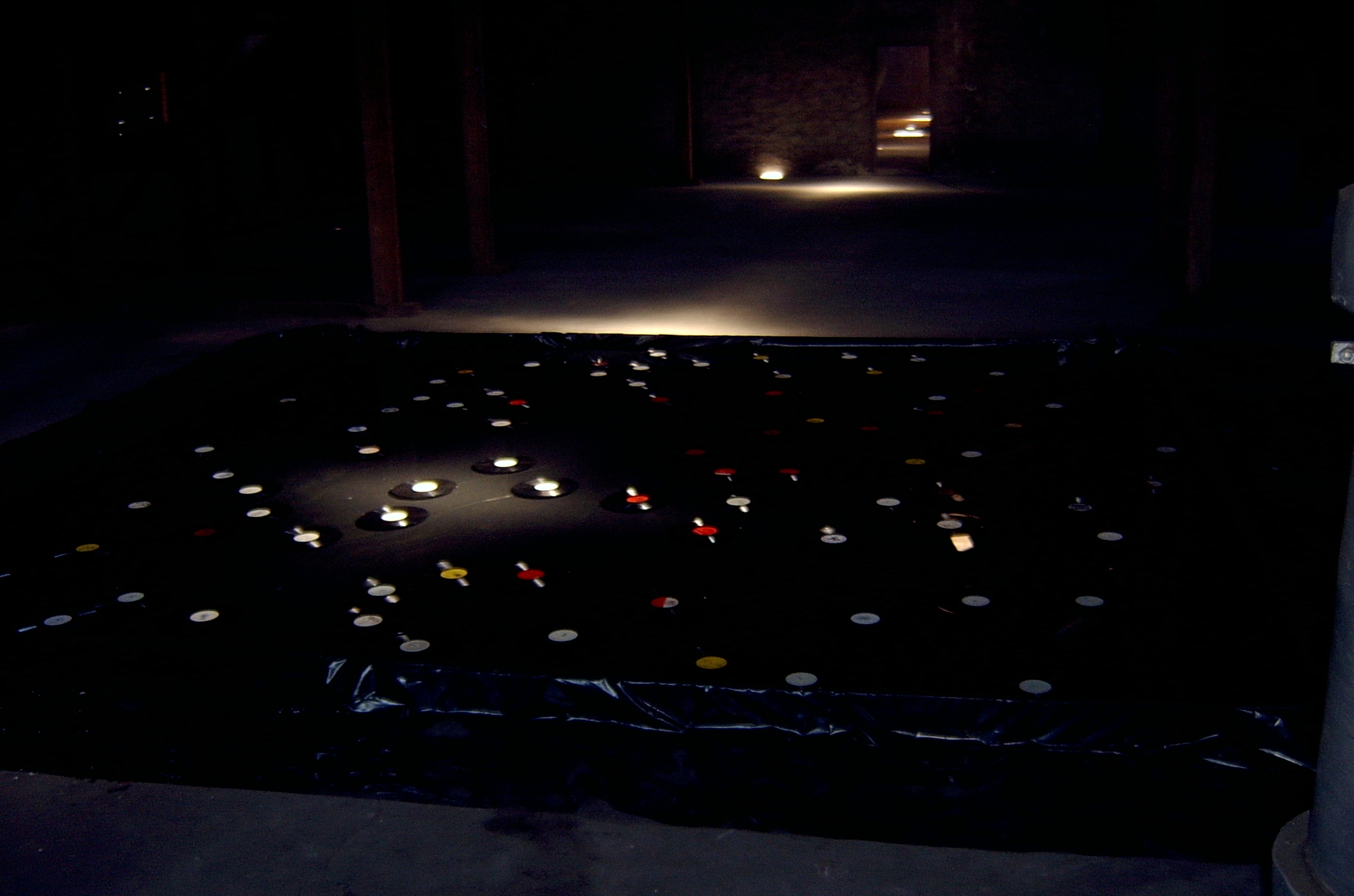 Bill Thompson is a video and sound artist living in the UK. He is a self-described throwback to the 60s and enjoys breaking things to hear what they sound like. 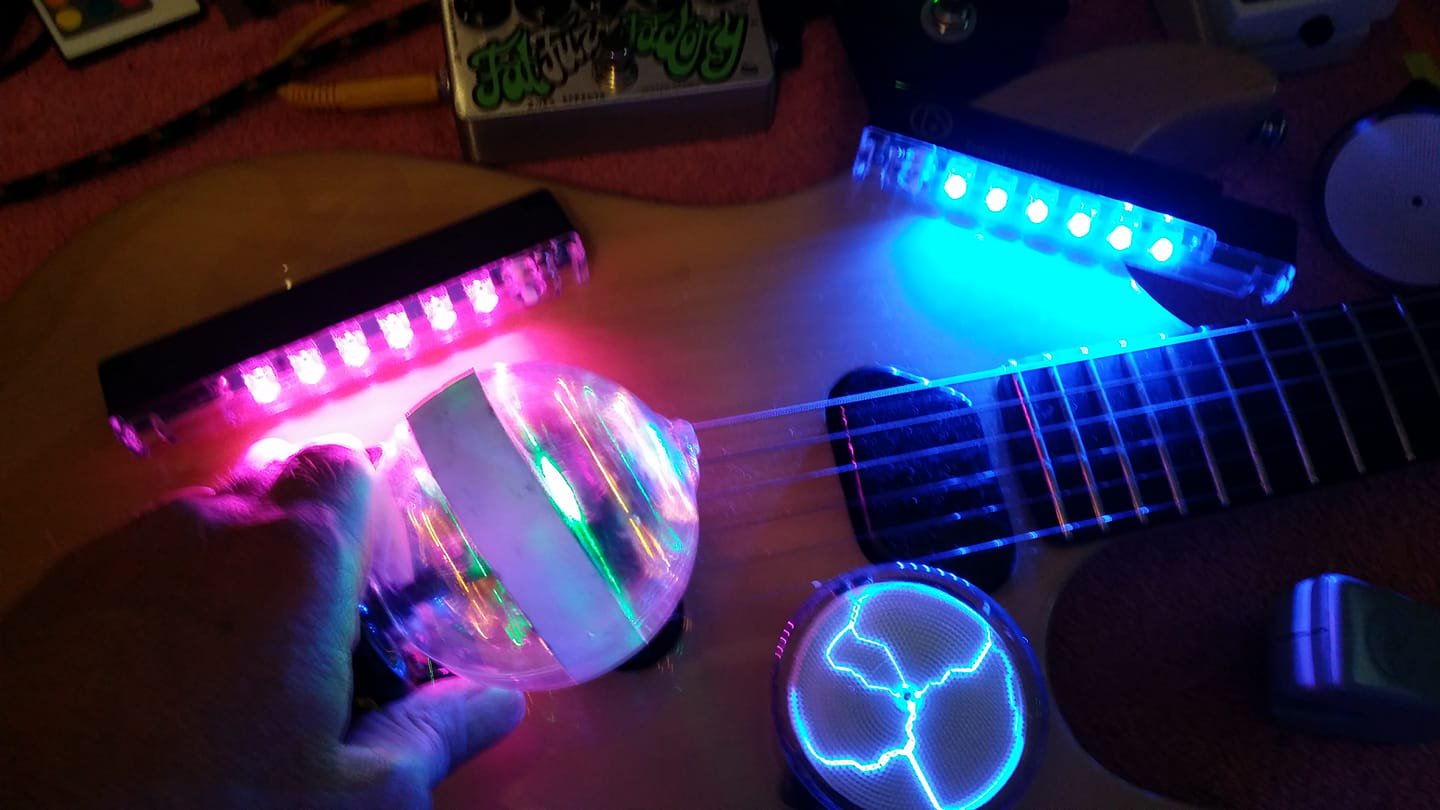 Mark Van Hoen (born 1966, London, England) is an electronic music composer and producer.. He has released seminal and influential recordings under his own name as
well as Locust, in additional to a multitude of collaborations with other artists. Pitchfork said, “Musically, Van Hoen belongs to a distinguished family tree. Originally influenced by the likes of Brian Eno and Tangerine Dream, and later presaging both Autechre’s glitch and Boards of Canada’s pastoral IDM.” His relationship with Touch stretches back over 25 years and his recent release “Invisible Threads” has been universally praised, and shows a new approach in a spectral, submersive, almost neo-Classical composition style. 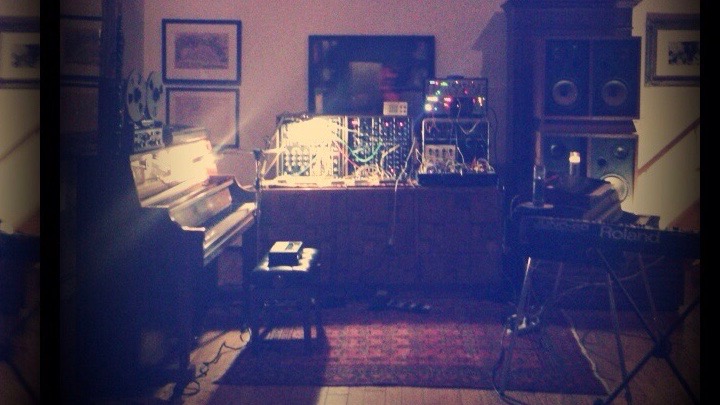 Jana Winderen is an artist educated in Fine Art at Goldsmiths, University of London
with a background in mathematics, chemistry and fish ecology from the University of Oslo. Jana focuses her work around audio environments and ecosystems which are hard
for humans to access, both physically and aurally. 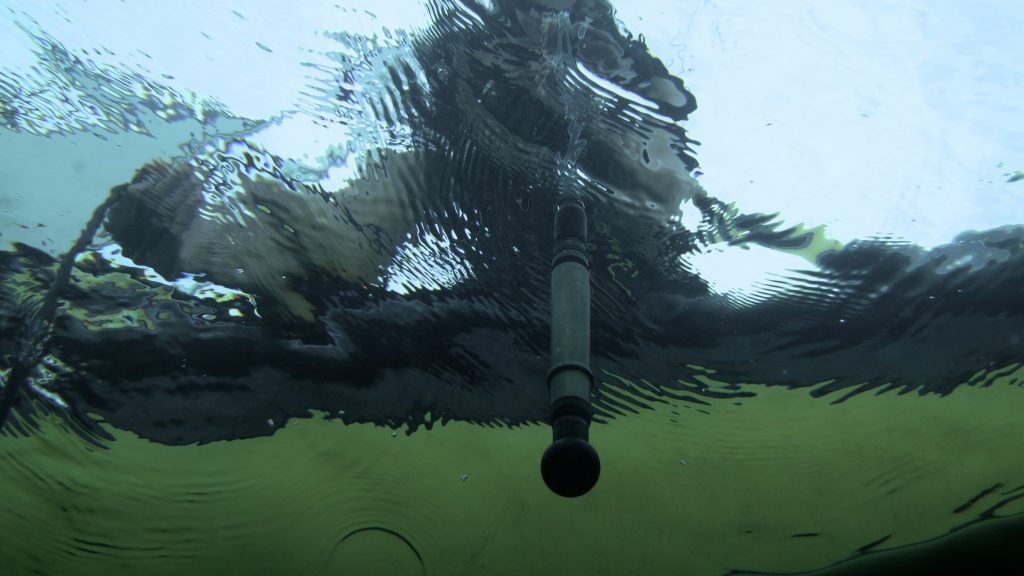