The double vinyl edition is now available to order 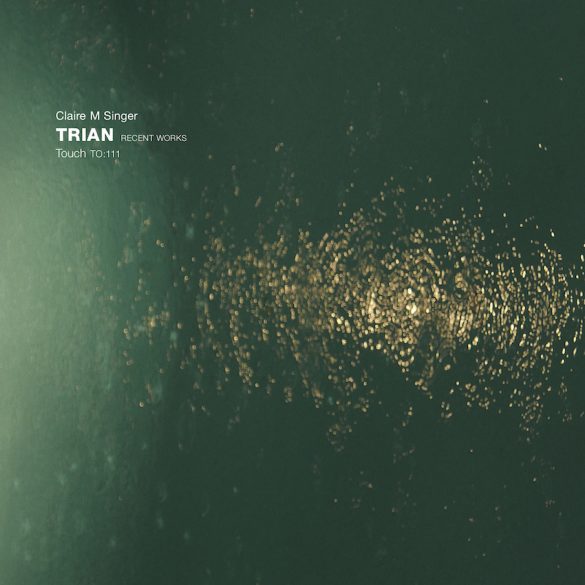 Solas and Wrangham were recorded by Iain Berryman at Union Chapel, London, 26-27th February 2016 on the organ built by Henry Willis in 1877
Mixed at Bennachie Studios, Aberdeen and EMS Goldsmiths, London

Special thanks to Union Chapel, University of Aberdeen and Goldsmiths College

“A collection of her Solas album and Fairge EP released as 2 LP’s. I loved both releases when they initially came out and was really happy to see Touch release them together on LP. Lovely organ and string works.”