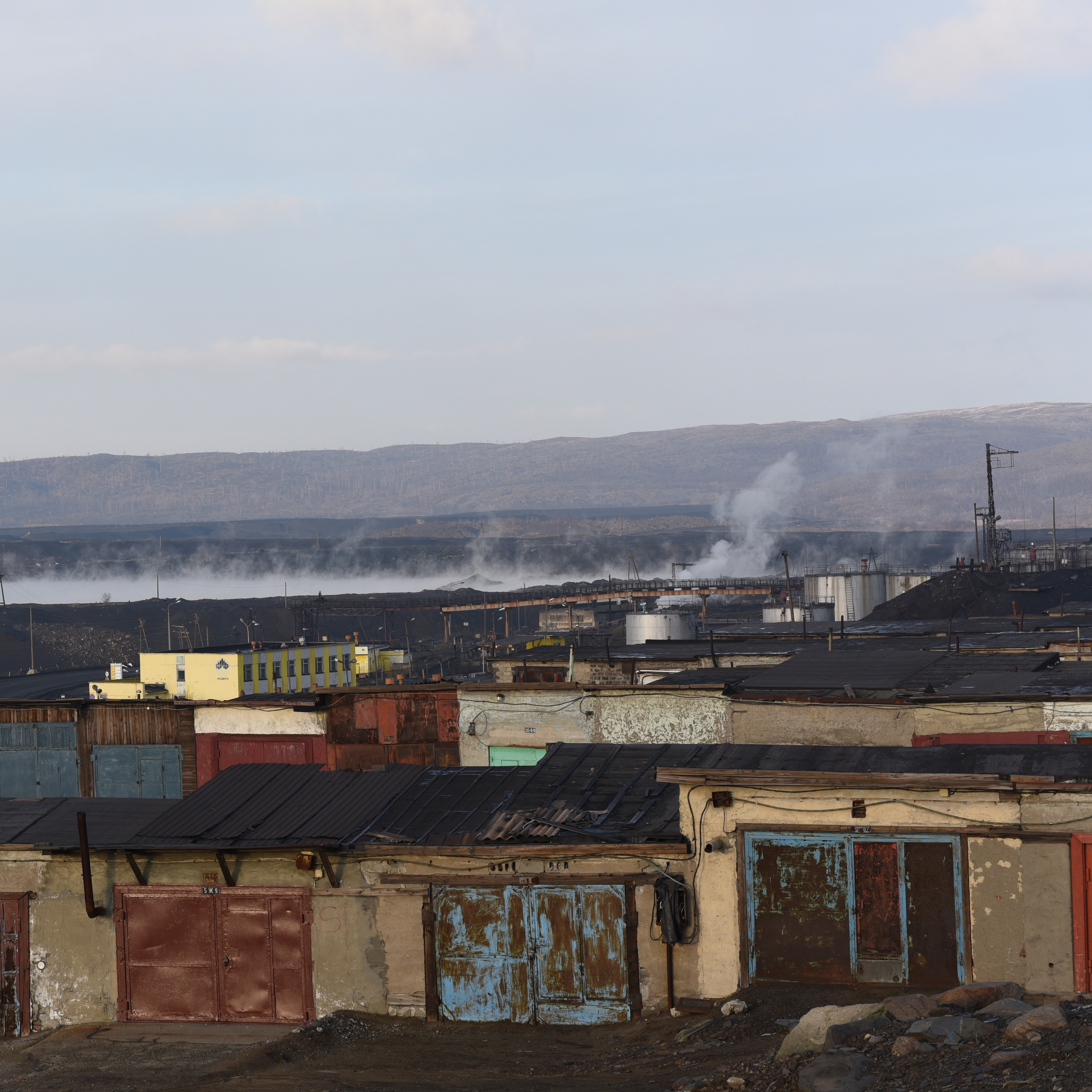 Pasvikdalen (2014) was commissioned by Dark Ecology/Sonic Acts/Hilde Methi, performed at the Muziekgebouw, Sonic Acts Festival, Amsterdam and at Kurant, Tromsø (for the Dark Ecology and Arctic Encounter Forum), at NIBIO Svanhovd and at SALT, Oslo

A stereo version was also played at Svanhovd, Norway, curated for Dark Ecology by Hilde Methi

Jana Winderen first presented Pasvikdalen in 2015, at the Dark Ecology and Arctic Encounters forum at the University of Tromsø – Arctic University of Norway. Dark Ecology is also the title of a book by philosopher Timothy Morton, a speaker at the forum. After a cursory Google search, I feel confident in marking his Dark Ecology project as another exhausting, pointless addition to the lineage of white artists and philosophers exploring the “posthuman,” inventing new strands of thought that ignore the fundamental realities of the world or treat these realities as boring or outdated. To these people, the problems of the world—problems that kill, displace, blight people on a daily basis—are simply linguistic and aesthetic playgrounds, territories in which capitalism or climate catastrophe can be mitigated with the right poetic framework and zany pop culture references. I think this sums it up: an 8000-word interview with Morton about Dark Ecology—a book marketed as a radical reimagining of the ongoing climate catastrophe and how we can comprehend it—contains two instances of the word “capitalism,” and 33 instances of the word “weird.”

I begin with Morton’s Dark Ecology only because Winderen’s Pasvikdalen cuts through all the bullshit of Morton’s project, and in its 38 minutes manages to strike me in all the right emotional pressure points, summoning the feverish storm of anxieties I feel in the face of climate catastrophe while evoking the boundless beauty of our shared earth. Winderen has hinted in an interview that she sometimes manipulates her raw recordings, time-stretching and equalizing elements as she collages them together. Already, she breaks the unspoken rule of field recording, where practitioners often see themselves simply as archivists of various natural locales and phenomena. Winderen works on a deeper level, though the foundation of her work certainly lies in the crystalline purity of natural sounds, and she often goes to the furthest reaches of the earth in order to obtain them.

In this case: Nikel, Russia, near the Russian-Norwegian border, seemingly named after its Norilsk Nickel plant which spews so much sulfur dioxide that the Moscow Times described the area as “a moonscape of bald hills, barren of plant life for kilometers.” She still works as a musician interested in form and narrative, carefully sculpting waves of deep vibrations, respiring harmonics and clouds of blistering wind-noise that drift and collide like tectonic plates. This is not simply a documentary, but a totem, a living, breathing object imbued simultaneously with a sense of infinite scale and microscopic detail. When, twenty minutes in, the dogs start howling, it is easy to hear a lament—a cry for help from the earth. But this has no basis in reality. In occupying a middle ground between pure document and deliberate, artificial composition, Pasvikdalen does much more than vaguely “raise awareness” of climate catastrophe: its sonic form and construction directly reflect the immensity and complexity of the issue itself, targeting with laser focus all of the emotional vulnerabilities felt in the face of ecological collapse, unfolding with a logic of its own and never offering clear answers. There is no easy retreat to nature in a burning world. [Sunik Kim]