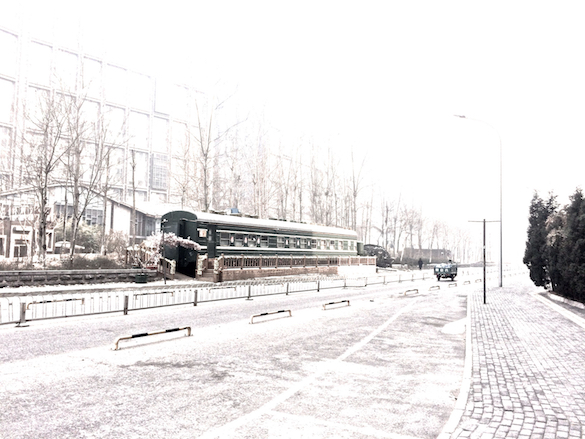 1. The SMALL fine paint brushes at the beginning were recorded in Scotland one evening during a portrait and recording session with Sandro Kopp while we sipped gin and bitters.
2. Life sounds recorded in Beijing, February 2017.
3. There I was having a break for making music for a film called “Tracing” by Li Xiaofeng, and I went for a short walk outside to get air, and follow the children’s voices. For a somewhat odd reason, Murphy, my guide and translator, followed me closely. Very closely. I was trying to be invisible of course and not attract attention, so for once the sound of my jacket is prominent as I had my hands behind my back most of the time with dark black Edirol. I’m now happy about this and am embracing the sound of the material.

All the Cello’s are all played by Natalie Clein and recorded, sampled, tracked and lined up by myself. We were in her home, so it’s a fine recording and no studio was involved. Just the red dead Edirol. Red to Black.

This Guerrilla was completed the morning of 7th March 2017 in London Town. The sun was out.

G40 is also for obvious reasons dedicated to Mr Terry Riley without whom I would never have embraced systems music. 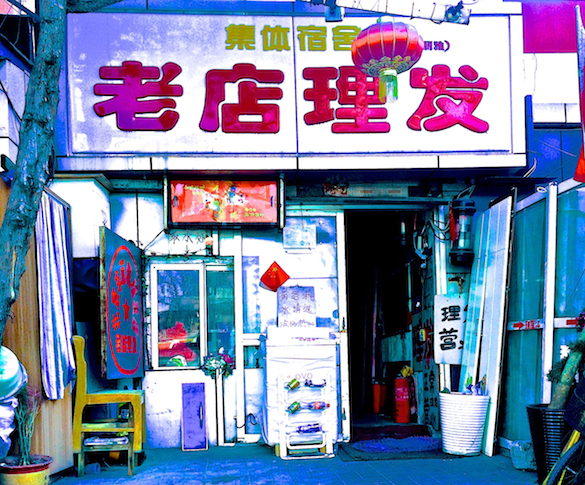