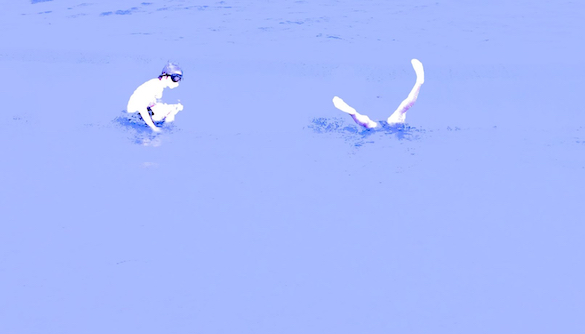 Sft with The Elysian Quartet, with Sarah Scutt.

The rest made during February 2017 when I found a mysterious session on a 14/15 drive.

I’m not exactly sure what it’s made from, but I’ve since reprocessed whatever it was and turned it into something different. Slightly. Perhaps. I went to sleep in the afternoon last week as I was checking it for details, so it must be doing something correct. Don’t be afraid to sleep. The rain storm at the end has just reminded me that she was recorded during a vast thunderstorm in Quincy, France.

Oh, the piece is called “Escalator” and this is an edited down version. The original is actually running at over 30 mins, and could easily get longer. 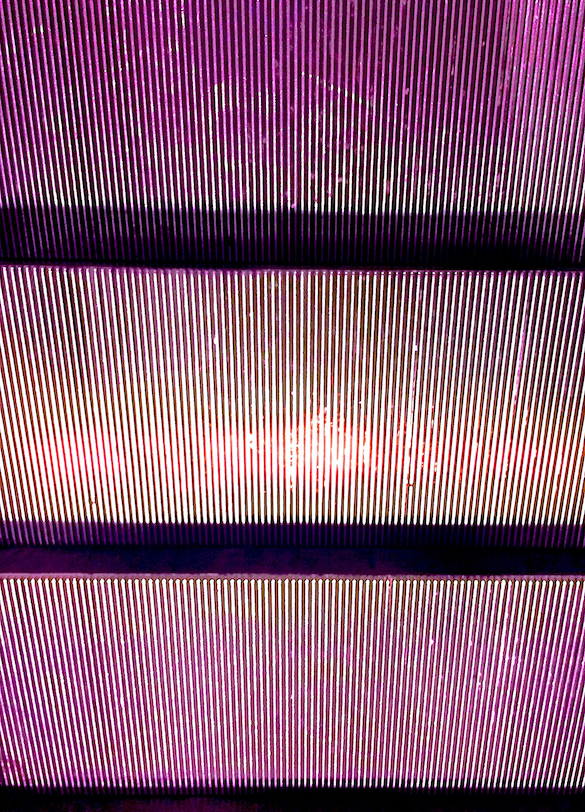