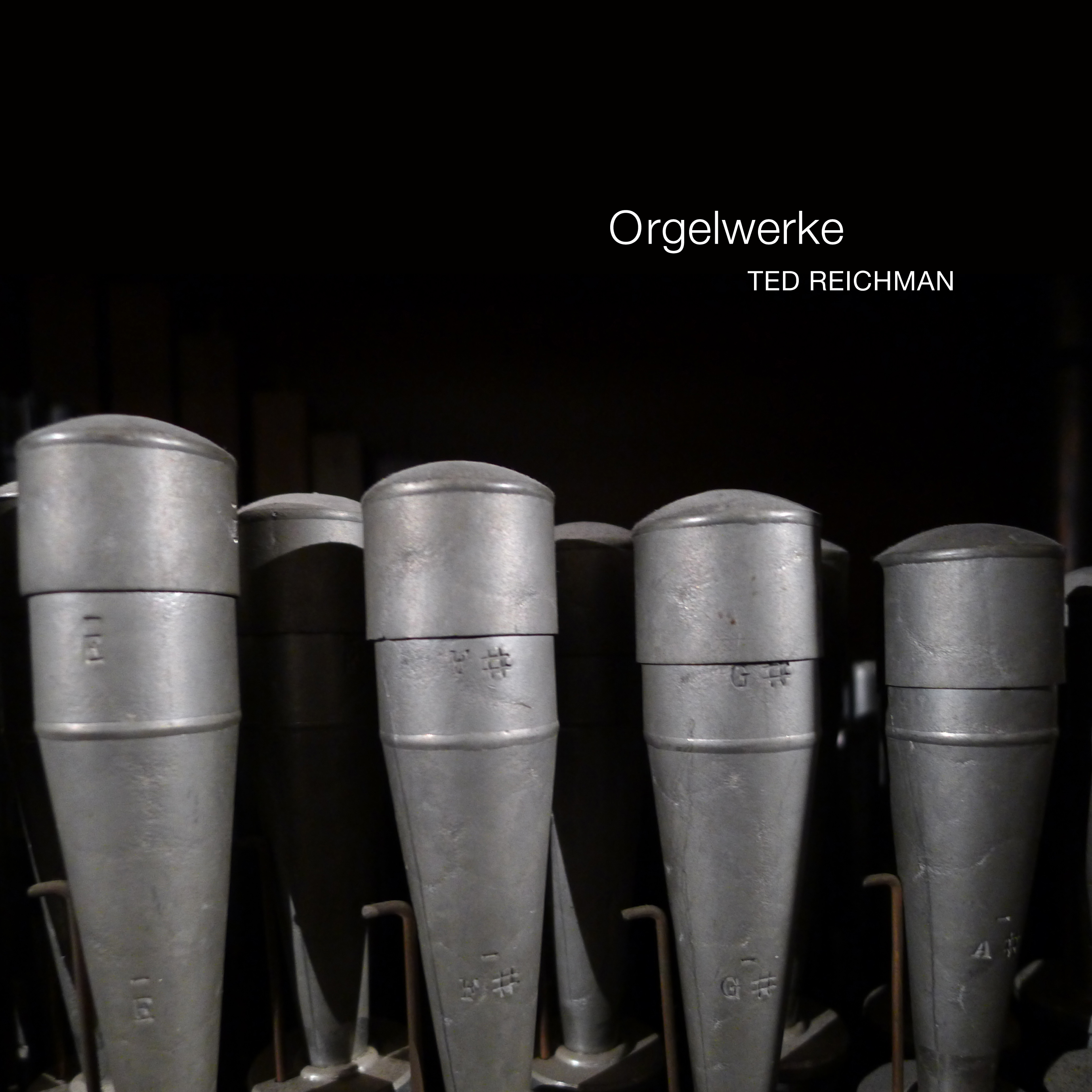 Orgelwerke began when composer Ted Reichman picked up a pile of rare organ vinyl from a library’s discard box. As he listened to this forgotten music late at night, he developed a process of transformation. He digitized them, turning them into loops and gestures, then reshaped them with tape, broken amplifiers and analogue echo boxes. It became something like a ritual, an exhumation of long-unheard music reanimated as glacial drones and ghostly symphonic movements — the sound of the cathedral transmuted into an enveloping shadow of pulsation, echo and glitch.

Ted Reichman composes electro-acoustic music, open-form pieces for improvising musicians, and film music. His long career in music goes back to his first recordings with Anthony Braxton in the early 1990s and his deep involvement in New York’s music community in the 2000’s. He was the original curator at Tonic on the Lower East Side of NYC, which became one of the world’s crucial venues for avant-garde music. He has made recordings for Tzadik, Skirl, and Tripticks Tapes, and produced and mixed albums for Wendy Eisenberg, Steven Long, Lina Tullgren/Alec Toku Whiting and many other experimental musicians. His film scores include Rick (with Bill Pullman and Sandra Oh), The Memory Thief, and the award winning documentaries Dear Mandela and Missing In Brooks County. He has been on the faculty of the Jazz Studies and Contemporary Musical Arts departments at the New England Conservatory of Music for over ten years, where he has developed a new curriculum on recording.

Recorded and mixed at Subtext Sound System
Thanks to Jason Coleman, Steve Long, Alec Toku Whiting, Tyler Gilmore and all at the MIT Radio Society