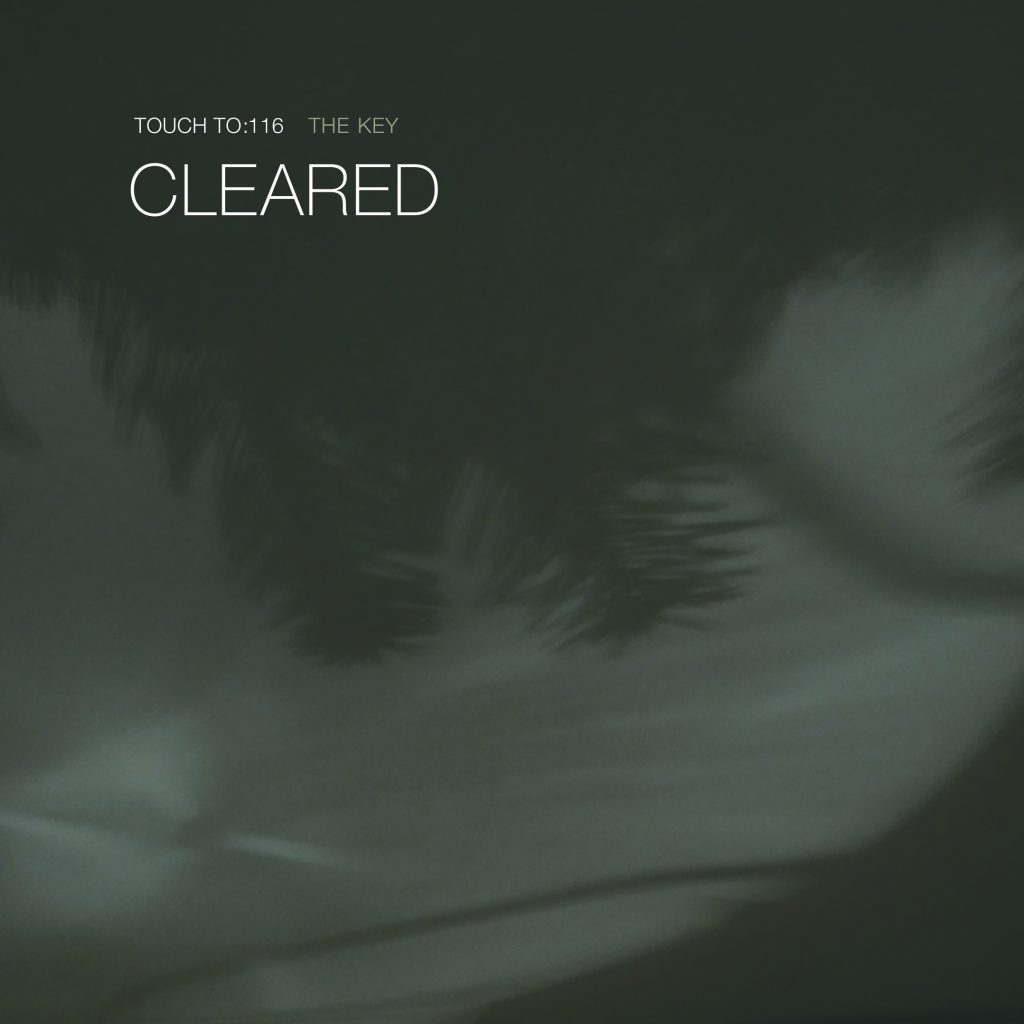 Cleared is the Chicago-based duo of Steven Hess and Michael Vallera, formed in the latter part of 2009 as a project to focus on repetition and patience as central elements of composition. Hess and Vallera have previously worked in various contexts of improvisational, long form and experimental music (Hess contributed to Fennesz’s Seven Stars, released on Touch in 2011). Cleared is an effort to take the knowledge both have gained from these arenas in order to build hypnotic patterns of sound and rhythm.

The Key was recorded in the spring of 2019 at Electrical Audio in Chicago Illinois with engineer Greg Norman. After a silence of several years, Cleared went into the studio with a set of drawings and notes describing the arcs of various systems for the creation of soundscapes and rhythmic patterns. There was no rehearsal, demo recordings or any other preparation besides theses diagrams which were designed by both Hess and Vallera in tandem. The logic behind this strategy was to erase the confines of previous releases and return to the origin of the project, which simply began as an open improvisation between the two musicians, centering a focus on slow, gradual changes and a meditative sensibility.

The recordings were made with a specific attention to sonic detail and fidelity, resulting in hours of material that was arranged and mixed over the next year by Michael Vallera in his home studio.

The resulting four tracks were further investigated and reimagined by Philip Jeck, Christian Fennesz, Bethan Kellough and Olivia Block, adding another form of The Key as a collection of discreet and weighted sonic explorations.