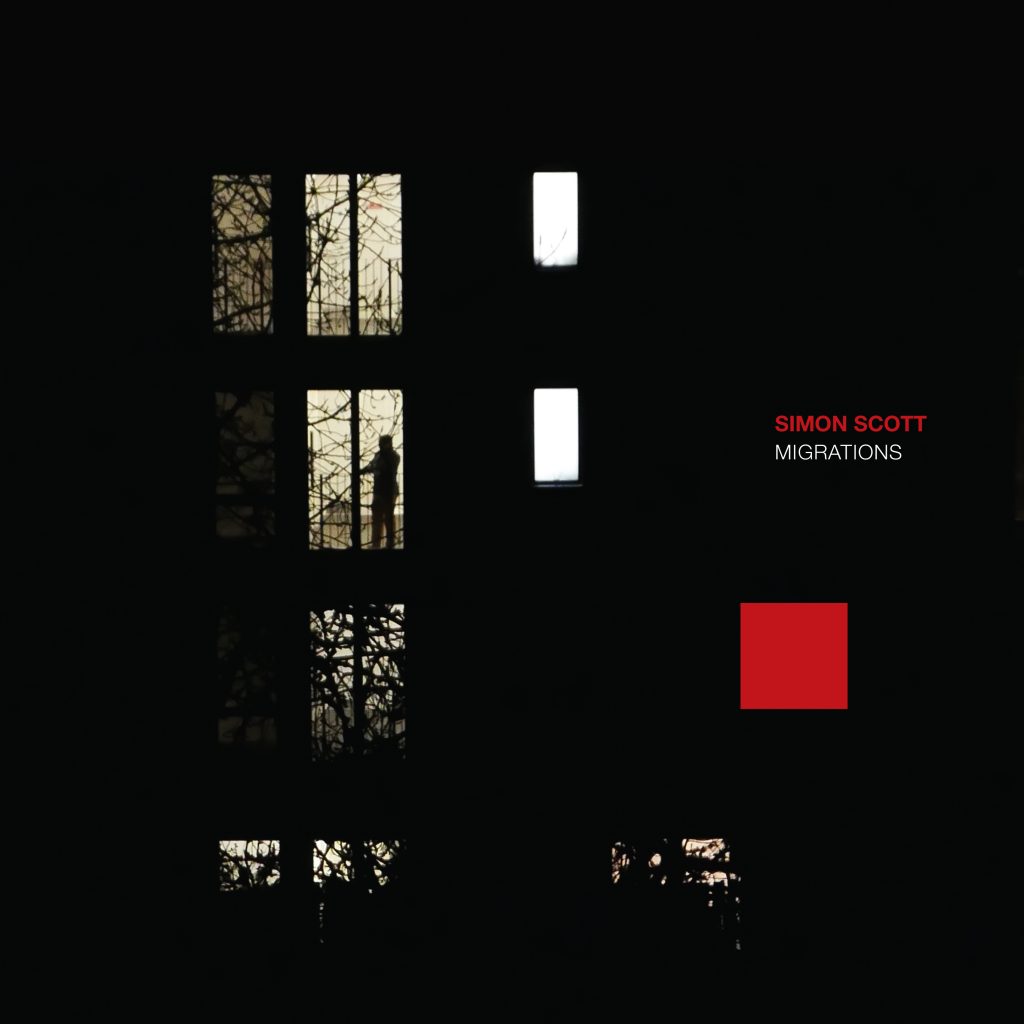 Side A
1. Red Square

Vinyl in an edition of 300 copies plus digital – with two digital bonus tracks when purchasing from our Bandcamp. Vinyl mastered at SPS Mastering. Cut by Jason @ Transition. Digital mastered by Rafael Anton Irisarri at Black Knoll Studio (NY). Photography and design by Jon Wozencroft.

You can pre-order now on Bandcamp.

Field recordings captured during a day under Moscow’s Red Square in the underground metro in 2015. It has a narrative of motion as my microphones move with me through a vast sounding environment. The space reveals the aural diversity of the people moving beneath the Russian city of Moscow, the complex acoustics, and complex rhythms mixed together in a subterranean space. These communitive sonic events transformed my perception of space and time as reverberant boundaries led my ear into unknown acoustic destinations.

Recorded in March 2018 at RSPB Strumpshaw Fen in, Norfolk, UK using DPA 4061 microphones. I was showing Australian sound artist Lawrence English around the Fens of East Anglia, when he requested we head to Buckenham to find a flock of crows roosting. I recorded the spectacular murmurations of thousands of crows, rooks and jackdaws, as the spring sun slowly set at dusk, and deer ran across the marshes. The field recordings are accompanied by a gradually shifting modular synth tone, that musically represents the slow change colours, until the light fell off the horizon.

Both compositions were recorded in Holme Fen nature reserve, Cambridgeshire, with two JrF contact microphones on 22nd to 25thMay 2020. The long lines of wires and wooden posts stretched across the sunken landscape of the Fens follow the man-made drainage canals and rivers for hundreds of miles. Bowed, plucked and struck by natural phenomena (strong winds caused by climate change) and indigenous flora, reveals dynamic sonic intra-events and hidden acoustic ecologies.