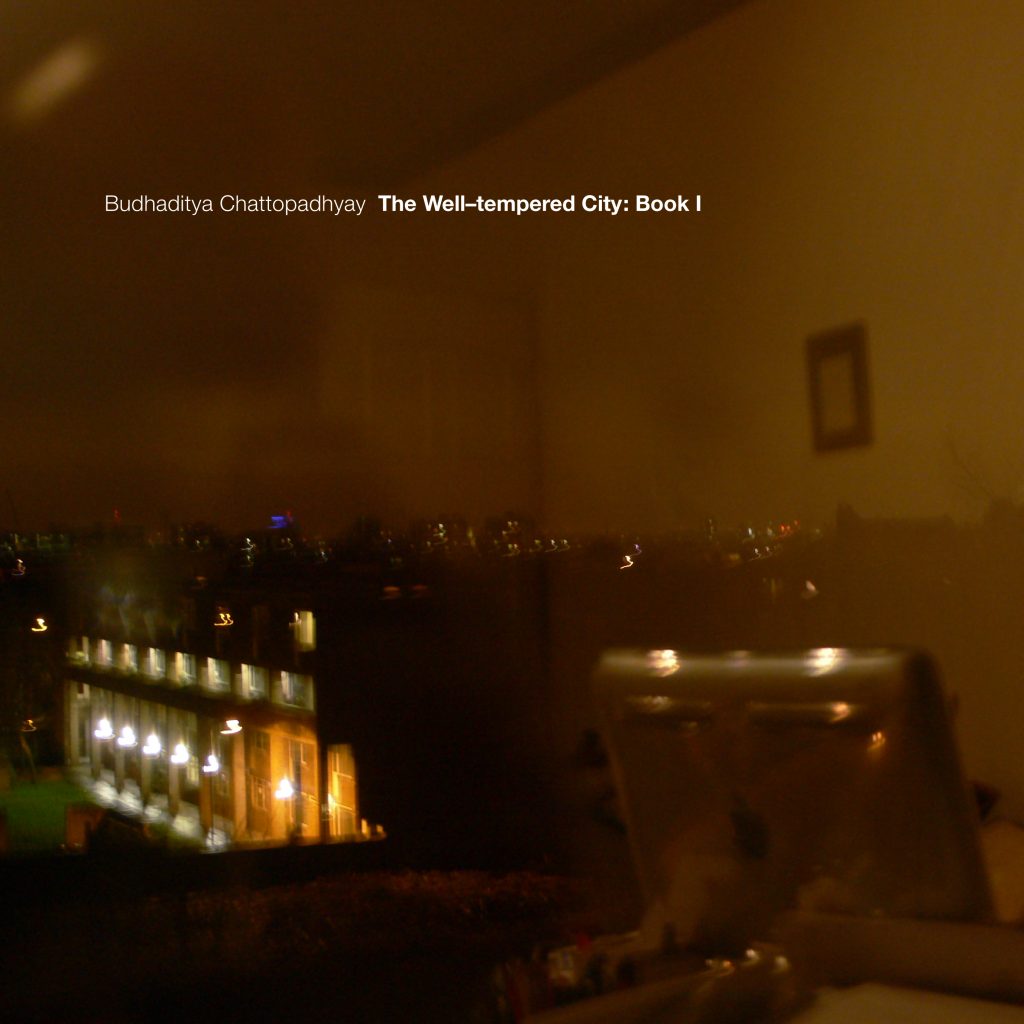 The sound work has been conceived using transduction as the methodology to represent citizen-generated vibration contents at the architectural surfaces of contemporary cities. These surfaces serve as physical interfaces for citizens’ sonic interaction with their personified everyday urban structure and objects, such as walking, resting, touching, tapping or hitting on the structural surfaces of the city, including the streets or walls.The vibrations that are generated through such physical interactions, citizens’ participation and intervention are transduced into sounds audible to the human perception using customised accelerometers. These subtle recordings are later treated as sense data of the sonic experience in a computed and composed form. The project facilitate in-depth listening to the architectural and built spaces of today’s cities as living organisms or manmade urban nature, currently resonating with a sense of post-apocalyptic doom due to pandemics, climate catastrophe, global warming, mass migration, and racial differences. How do city-dwellers emotively intervene in and engage with the city in
these contexts? In this work, the city acts as an instrument that produces its own hyper-real and digitally enhanced sounds where surfaces of the evolving buildings are used as strings tempered by human intervention in terms of embodied interaction, thereby citizens becoming part of the work in the mimetic process. The work holds the reflections of the citizen’s immediate emotional situations and affective context in today’s cities.

Budhaditya Chattopadhyay is a Media Artist and Scholar based in Denmark