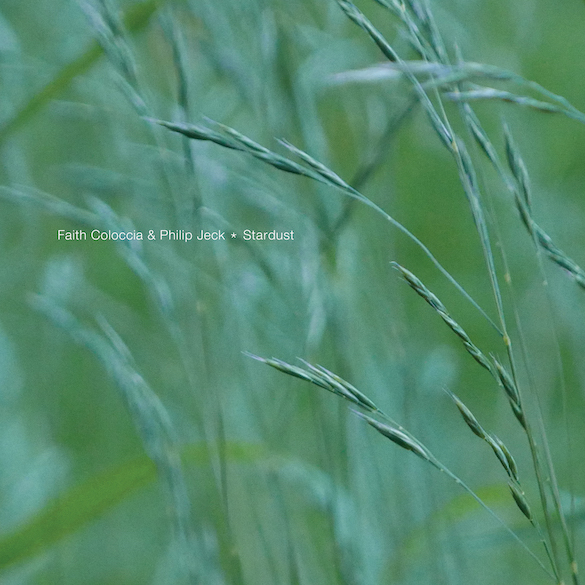 Using cassette recordings from 2015-2018
*Some songs (in different form) appear on the Mára recording “Here Behold Your Own”.

Faith Coloccia is an American artist and composer based in Vashon, WA. She was born and raised in Palm Springs, CA, and attended Otis College of Art and Design in Los Angeles (BFA). Her work is focused on time deconstruction, inherited memory, indexical archives and how sound affects the body in space.

Using voice, field recordings, visual scores and traditional instrumentation, she unites composition, spirituality and installation acoustics into a cohesive whole. She performs under the names of Mamiffer and Mára and has been commissioned by and performed at festivals such as Big Ears (US), Hopscotch (US) and Sacrum Profanum (PL). She has performed in Europe, North America and Japan, and has collaborated with artists such as Daniel Menche, Jon Mueller, Aaron Turner, Circle and Eyvind Kang. Her work has been released on SIGE Records, Karlrecords. Room40 and Touch.

He has released 11 solo albums, the most recent “Cardinal”, a double vinyl release on Touch. “Suite”, another vinyl -only release, won a Distinction at The Prix Ars Electronica, and a cassette release on The Tapeworm, “Spool”, playing only bass guitar. His CD “Sand” (2008) was 2nd in The Wire’s top 50 of the year. His largest work made with Lol Sargent, “Vinyl Requiem” was for 180 record-players, 9 slide-projectors and 2 16mm movie-projectors. It received a Time Out Performance Award. Vinyl Coda I-III, a commission from Bavarian Radio in 1999 won the Karl Sczuka Foderpreis for Radio Art.