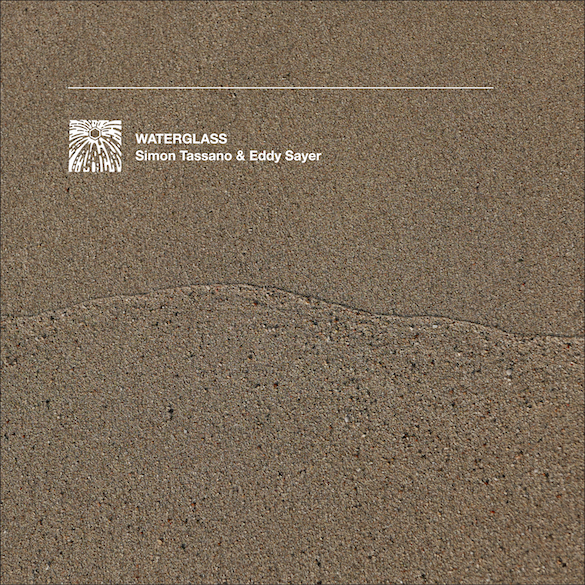 Waterglass was originally conceived as a soundtrack for artist Sheila Stewart to paint seascapes at Studio One and a Quarter North London in 1984.

Originally released on cassette in 1984 as SAYNO PRODUCTIONS. Each cassette inlay card contained a colour photo from North Wales taken by Simon Tassano – a different one each time, from hundreds of gloss ‘snappy snaps’, cut in half at the printers.