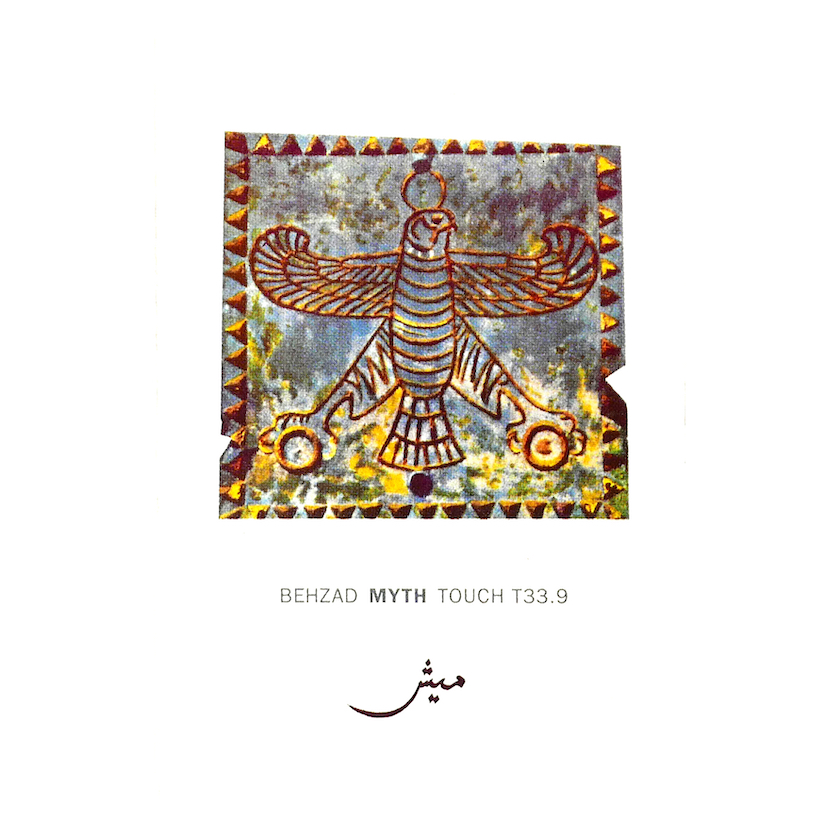 All arrangements of original songs are based on pre-Islamic music from the Sassanian and Achamenian eras (100 BC to 500 AD). Instruments used on this recording are: TAMBOUR – the first documentary evidence referring to this 3-stringed acoustic long-necked lute occurs in Susa, an ancient city in South West Persia. In ancient myth, Soroush (or ‘The Muses’) played the tambour to awaken humans with the sound of love as they slept after the creation of the world. Originally the lutes were called ‘star’ or ‘setar’, meaning ‘sound producer’. The sound of the tambour represents the planet Mars, or ‘the Iron Planet’. In Sufi music (ie post-islam), a tambour is usually played with the DAF – this tambourine represents the Sun and means ‘beat’ or ‘tap’ (the same root as the word ‘tabla’), which is the sound of the heart. Together, the tambour and the daf represent the planets revolving around the sun, and the combination of the rhythms symbolises the secret of creation. The daf also represents femininity and the tambour masculinity (as Yin and Yan). TOMBAK (featured here on Spring) is the most common drum to be found in Persian music. In the Sassanian era (the last dynasty before Islam), ‘tombak’ meant poetical rhythm, or the skilful use of the fingers to produce a wide range of sounds. It has the same linguistic derivation… more

Originally released on cassette only July 1, 1989

Recorded and engineered by Behzad Blourfroushan and Olivier Abitbol, to whom grateful thanks are due. [Kensington, Summer 1989]